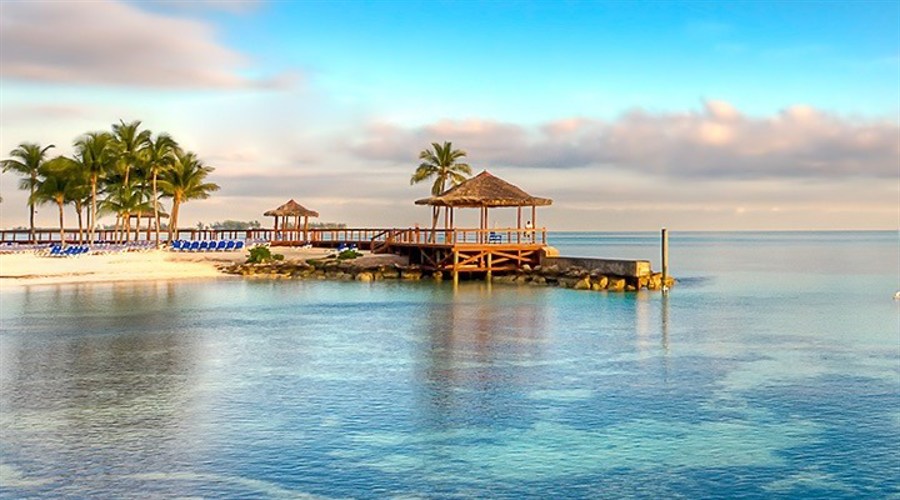 The Securities Commission of The Bahamas on Wednesday released a statement justifying its move to cease the customer assets of the local FTX entity, FTX Digital Markets Ltd (FDM). It came after several questions were raised against the action of the Bahamian regulator.

“It is unfortunate that in Chapter 11 filings, the new CEO of FTX Trading Ltd. misrepresented this timely action through the intemperate and inaccurate allegations lodged in the Transfer Motion,” the regulator stated.

“It is also concerning that the Chapter 11 debtors chose to rely on the statements of individuals they have (in other filings) characterized as unreliable sources of information and potentially “seriously compromised.”

“Given the nature of digital assets and the risks associated with hacking and compromise, the Commission determined that placing FDM into liquidation was not sufficient to protect the customers and creditors of FDM,” the regulator added.

Further, the cyberattack on FTX, resulting in the theft of at least $1 billion in cryptocurrencies, justified the regulator’s move.

FTX, valued at $34 billion in the last funding round, collapsed earlier this month. Several misdeeds of its founder and former CEO, Sam Bankman-Fried surfaced over the weeks – he reportedly used client deposits. He created a complex loan structure with sister entities backed by the native exchange token, FTT.

FTX.com, FTX US, Alameda Research, and over 130 other affiliates filed for Chapter 11 bankruptcy proceedings in Delaware. The Bahamian entity also filed for bankruptcy, but Chapter 15 protection in a New York court. The liquidators of FTX now agreed to move the proceedings of FTX’s Bahamas entity to Delaware.

“The Commission will continue to evaluate the situation, continue to act in accordance with directions issued by the Supreme Court of The Bahamas, collaborate with other supervisory authorities, and take such further actions as needed to preserve the assets of FDM and to safeguard the interests of customers and creditors of FDM,” the Securities Commission of The Bahamas added.