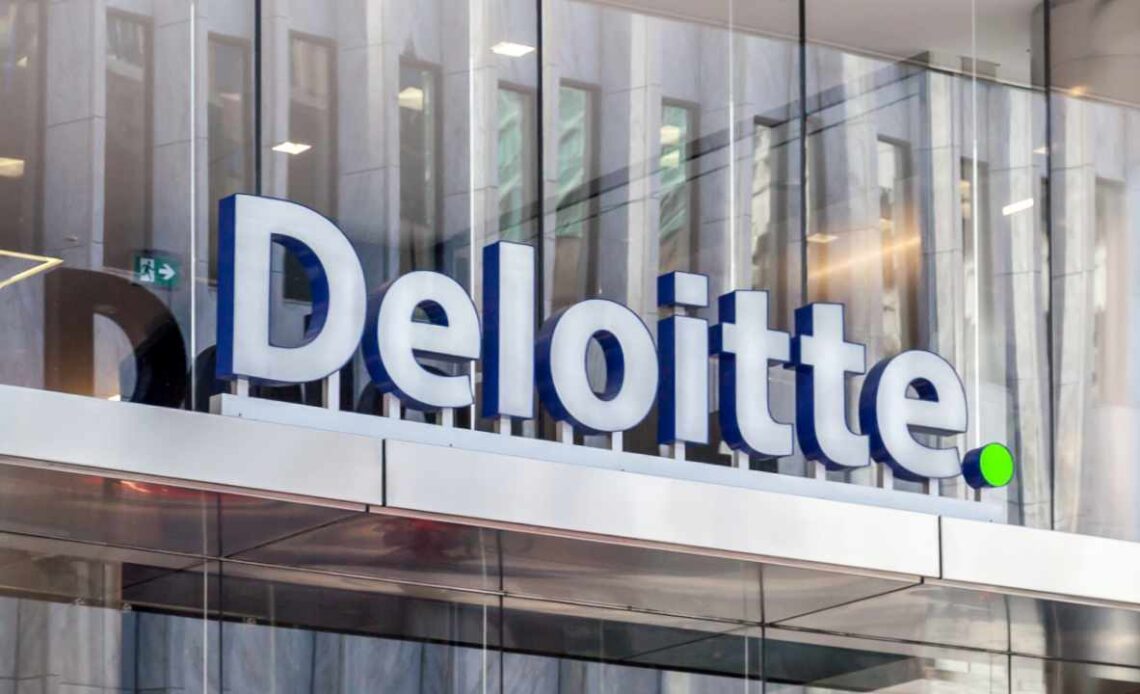 Deloitte estimates the metaverse could add $1.4 trillion to Asia’s GDP annually by 2035. Noting that the metaverse market could be as large as $13 trillion by 2030, the global financial services firm said: “The metaverse is no longer science fiction. Early metaverse platforms are already being used by millions.”

“The metaverse presents a trillion-dollar opportunity to significantly transform major economies in the region … Vice versa, the Asian economies will make a meaningful impact on how the metaverse takes shape globally,” Deloitte described, noting that “the development path of this nascent technology still remains uncertain.”

The financial services firm explained: “The metaverse is no longer science fiction. Early metaverse platforms are already being used by millions … In Asia, many consumers are already gaming, socializing, attending concerts, and purchasing items on virtual platforms such as Roblox, Decentraland, Fortnite, and Asia’s very own Sandbox and Zepeto.”

Duleesha Kulasooriya, Deloitte Center for the Edge’s managing director in Southeast Asia, was quoted by CNBC as saying: “If you look at the youths … they’re the ones who are interacting and engaging in the metaverse mostly today, and 60% of the world’s youths live in Asia.”

The managing director added: “The metaverse is inevitable. Developing the technology stacks, human capital, and regulatory frameworks to realize Asia’s trillion-dollar metaverse potential will benefit a wide range of industries and economic activities.”

Emphasizing that “the potential growth and contribution of the metaverse could be significant globally,” the report continues: