FTX Acquisition And Crypto Crash Is Bad For The Community, Says CZ Binance 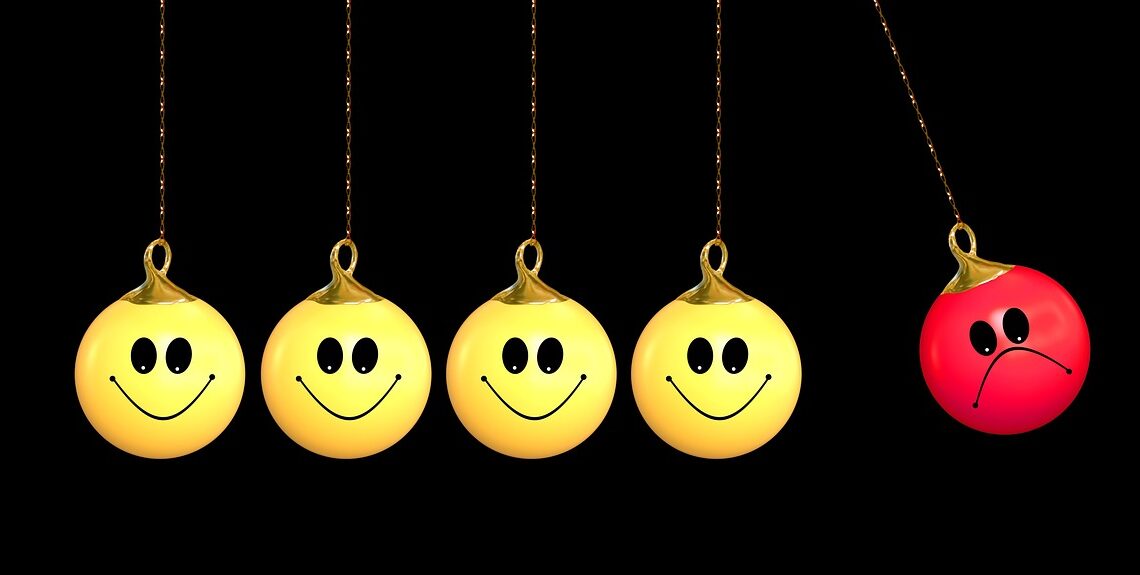 CEO Changpeng Zhao (CZ) gave statements to clarify the air amid the FTX ordeal and circumstances surrounding its acquisition by Binance. On Tuesday, FTT, the FTX native token, went to ruins with over 73% decline. It happened after the exchange liquidated its Ethereum holdings to mitigate its insolvency crisis.

Before the crisis became known, the CEO of FTX, Bankman-Fried, debunked rumors of the firm’s financial pressure. He said the firm’s asset remains okay, and there was no threat of insolvency.

However, yesterday, Bankman-Fried went on Twitter to reveal FTX’s financial ordeal. He pleaded with Binance to assist them in navigating through the overwhelming withdrawal requests.

Binance CEO CZ later announced that Binance would acquire the embattled crypto exchange. However, today, the CEO announced again, stating that the supposed acquisition was not a planned decision. He noted that acquiring FTX is not good for any crypto firm, hence not a win for Binance.

FTX Crash Would Increase Scrutiny On Crypto Exchanges By Regulators

Despite Binance’s previous ties with FTX, the move for its acquisition was rather sudden. According to Changpeng Zhao, he talked with Bankman-Fried in less than 24 hours leading to news of the FTX acquisition. The Binance CEO explained that FTX’s fallout would place the crypto space on regulators’ radar.

Furthermore, CZ said the difficulty in obtaining a license in the global crypto market would increase. He emphasized the need for transparency about company assets and reserves. Changpeng Zhao’s advice is in line with Coinbase CEO Brian Armstrong’s advice for public audit and transparency in the industry.

Further in his statement, CZ placed importance on product quality. Given the current market condition, he encouraged his employees to focus on creating valued products for users instead of asset prices.

Despite FTX’s liquidity issues and concerns about how it could affect potential buyers, CZ revealed plans for fully acquiring the crypto exchange. The CEO acknowledged that the crypto exchange is in a serious liquidity crisis, and the acquisition is a form of assistance to cover FTX’s debts.

Peep Into Market After FTT Crash

The news of  FTX’s crash saw the crypto market in massive loss as assets’ prices dropped, with an overall 10% decline.

FTT has recorded a total decline of 83% over the last seven days. Its price currently records a 77% 24-hour decline from the Monday price of…