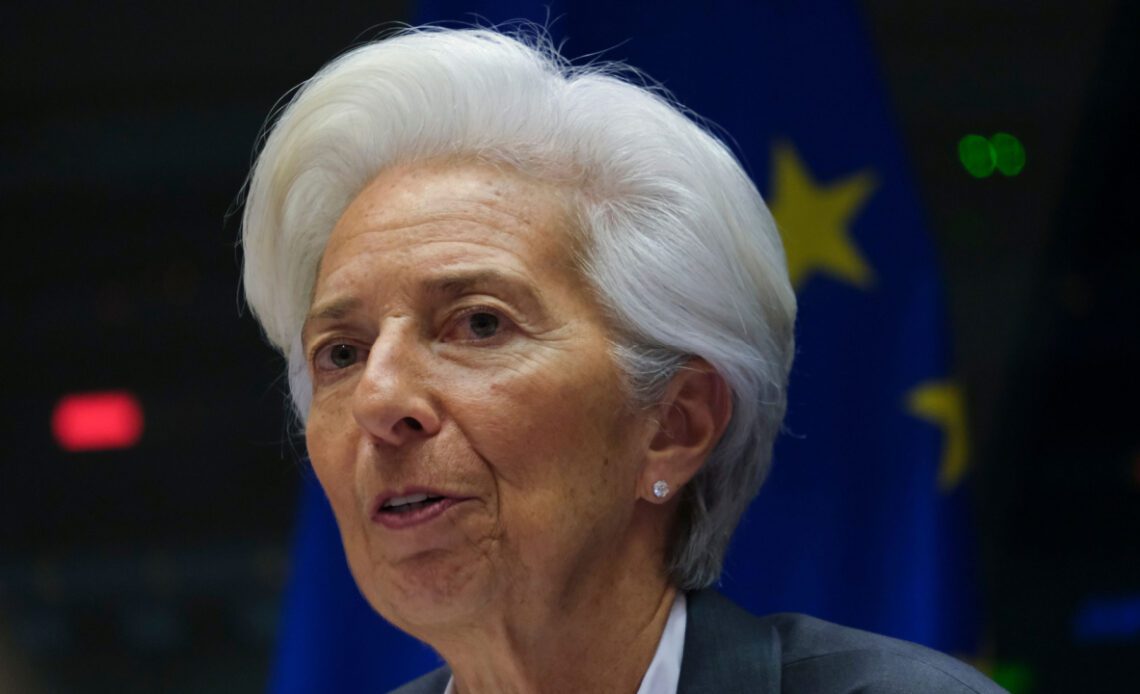 The European Commission is going to present a legislative proposal for a digital euro in the near future, President of European Central Bank Christine Lagarde has indicated. EU legislators are expected to define the new currency’s legal tender status and determine its privacy features.

Authorities in the euro area have already made good progress in exploring the rationale and the potential benefits and risks of a central bank digital currency (CBDC), the head of the European Central Bank (ECB) noted during a conference devoted to the digital version of the common currency.

In a video message, Christine Lagarde said that the focus of their efforts is now shifting to the concrete design of the digital euro and its embedding into a legal framework. This is an area where EU legislators will play an important role, the top executive stressed and revealed:

I’m therefore very much looking forward to the legislative proposal for establishing a digital euro which the European Commission will propose shortly.

The executive body in Brussels is one of the main participants in the European Union’s complex legislative process, along with the European Parliament and the Council of the EU, and is responsible for suggesting new laws.

In her statements, published by the ECB, Lagarde pointed out that the co-legislators must now define the balance between competing public objectives. She marked two aspects in particular — privacy and the digital euro’s legal tender status.

Reminding that 43% of the respondents in the public consultation on the digital euro ranked privacy as the most important feature of the upcoming CBDC, the president of the eurozone’s monetary authority acknowledged that if the coin is to be attractive, it needs to meet people’s expectations in that respect.

“We should at least provide a level of privacy equal to that of current electronic payment solutions,” Christine Lagarde emphasized while excluding full anonymity, such as offered by cash, citing anti-money laundering rules and the need to limit the use of the digital euro for investment. However, she did not rule out greater privacy for low-value, low-risk, and offline payments.

Elaborating on the other aspect that she highlighted, Lagarde insisted that it is a constitutional feature of cash, as central bank money,…