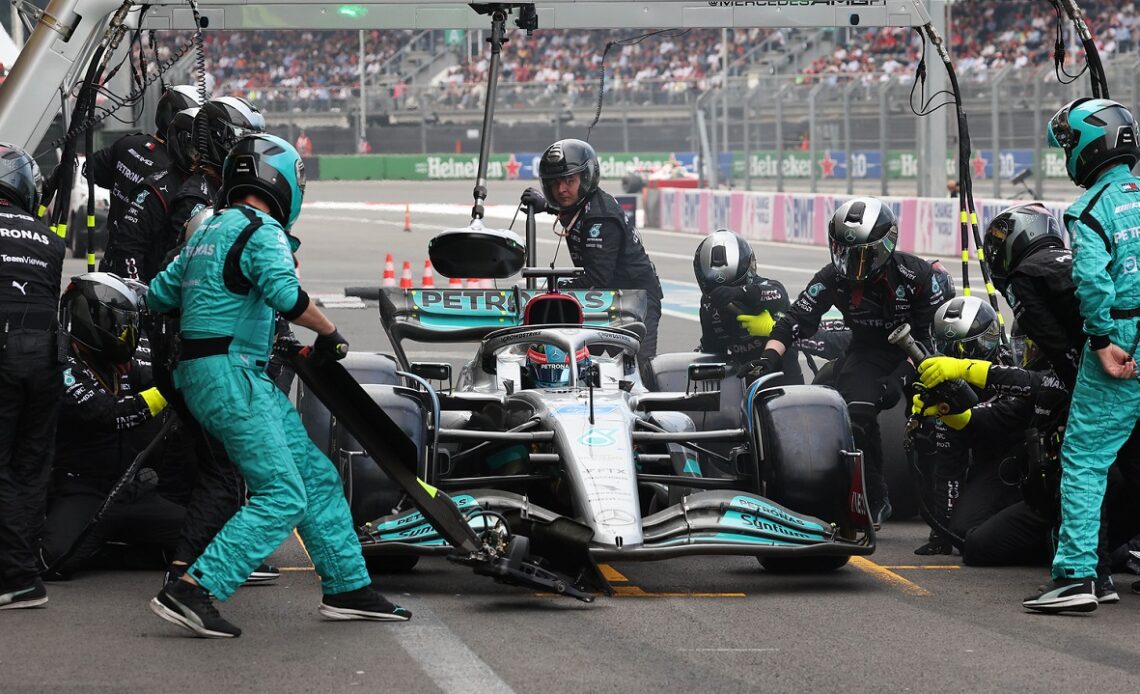 A string of organizations competing in various sports are pulling out of sponsorship deals with beleaguered cryptocurrency exchange FTX. The coin trading platform had pledged millions of dollars to building up brand recognition among sports fans before it went bankrupt.

Scrapping one of FTX’s most expensive sponsorship arrangements, NBA’s Miami Heat and Miami-Dade County said on Friday they are terminating the agreement with the troubled crypto exchange and stated their intention to find a new naming rights partner for the basketball team’s arena.

The reported $135-million, 19-year deal to rename the sports venue to FTX Arena was signed in June of last year. The news that Miami Heat is pulling out of the arrangement came after FTX announced a filing for Chapter 11 bankruptcy protection in the United States and the resignation of CEO Sam Bankman-Fried.

View from my condo in Miami, they seem to be dismantling the sign on the FTX Arena! pic.twitter.com/3gaHimxEwy

A photo posted on Twitter Saturday seems to show workers that are already dismantling the FTX sign on the building’s rooftop. In the past couple of years, the FTX brand name has been associated with a variety of sports as, like others in the industry, FTX invested in a number of such sponsorships.

Also last summer, shortly after securing the naming deal for the Miami Heat’s stadium, FTX became the official cryptocurrency exchange of Major League Baseball (MLB), with the FTX.US logo featured on umpire uniforms at the MLB’s All-Star Game in July.

In September, 2021, FTX made another major move into the sports arena by signing a long-term sponsorship agreement with the Mercedes-AMG Petronas Formula One Team. The deal, which was supposed to cover multiple race seasons, has been also terminated as the bankruptcy saga unfolded.

Mercedes cars in the world’s most popular racing championship will no longer carry the logos of the crypto derivatives exchange after the F1 team put an end to the partnership and announced it will not promote the crypto brand during the upcoming Brazilian Grand Prix. A spokesperson for Mercedes told the Racefans news outlet:

As a first step, we have suspended our partnership agreement with FTX. This means the company will no longer appear on our race car and…