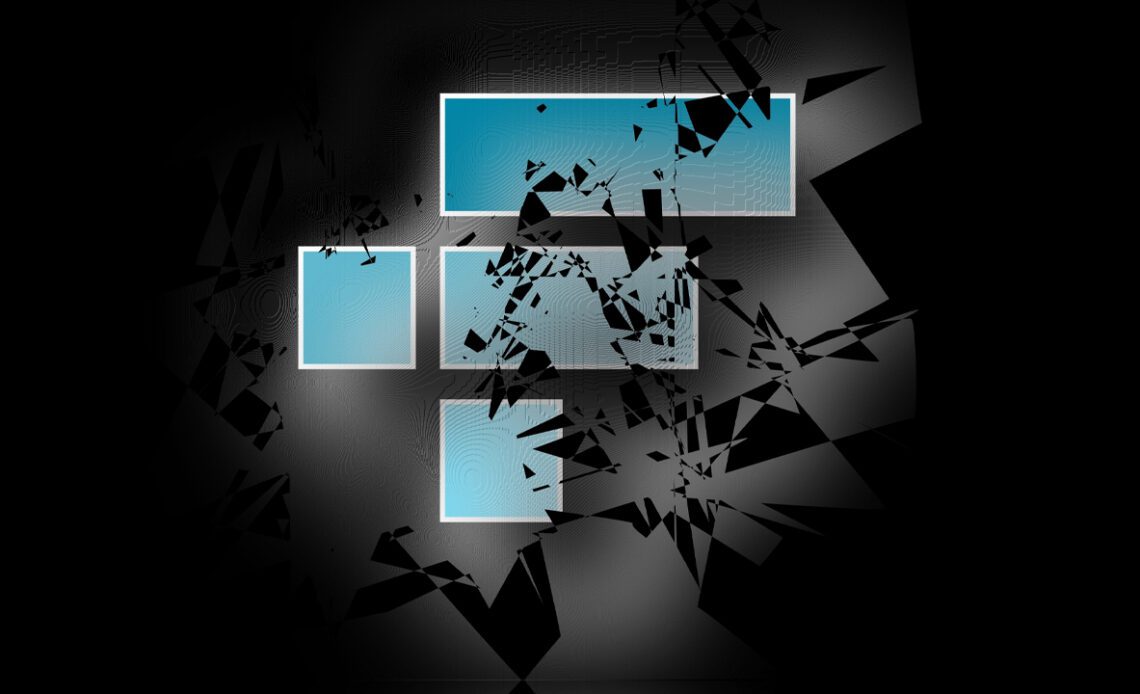 The founder and CEO of an Africa-focused payments firm, Elizabeth Rossiello, claimed on Nov. 11 that the beleaguered crypto exchange FTX had incorrectly included AZ Finance in its chapter 11 bankruptcy protection filing. The CEO insisted that her firm does not hold customer funds and is presently taking steps to correct the “erroneous court filings.”

The founder and CEO of AZ Finance, Elizabeth Rossiello, has slammed the “erroneous inclusion” of her firm in FTX’s Nov. 11 chapter 11 bankruptcy filing. According to Rossiello, all AZA Finance entities are not affected by the collapsed crypto exchange’s bankruptcy. She said steps were being taken to correct what she described as erroneous court filing.

As reported by Bitcoin.com News, FTX listed AZA Finance among the 134 entities that will be included in the bankruptcy process. Under the United States bankruptcy laws, an entity that fails to meet its obligation file for protection under 11 of the United States Bankruptcy Code. Taking this step allows the defaulting entity to recapitalize and eventually emerge from bankruptcy with more equity than debt.

However, in a statement issued on the same day that the crypto exchange filed for bankruptcy, the “shocked and disappointed” CEO claimed that unlike FTX, which is accused of misappropriating user funds, AZA Finance does not store digital assets on behalf of customers.

“AZA Finance is licensed in multiple jurisdictions as a payments provider. We do not hold customer funds and never have. Less than 10% of our transactions across all of our entities are via digital currencies,” explained Rossiello.

In the statement, Rossiello acknowledges that her company had earlier in the year partnered with FTX Africa. However, according to the CEO, AZA Finance’s so-called commercial partnership with FTX was intended to help the crypto exchange expand Web3 in Africa. This would be done by “helping them build regulated, safe and low-cost payments rails, as well as other discussed but not-yet-launched initiatives such as African artist NFT [non-fungible tokens] collections.”

Therefore, instead of being an owner of AZA Finance, the crypto exchange went on to become a customer of the payments firm. The CEO added:

Neither FTX nor any of its associated entities own or control AZA Finance or our entities, including BTC Africa. Our entities are not part of…