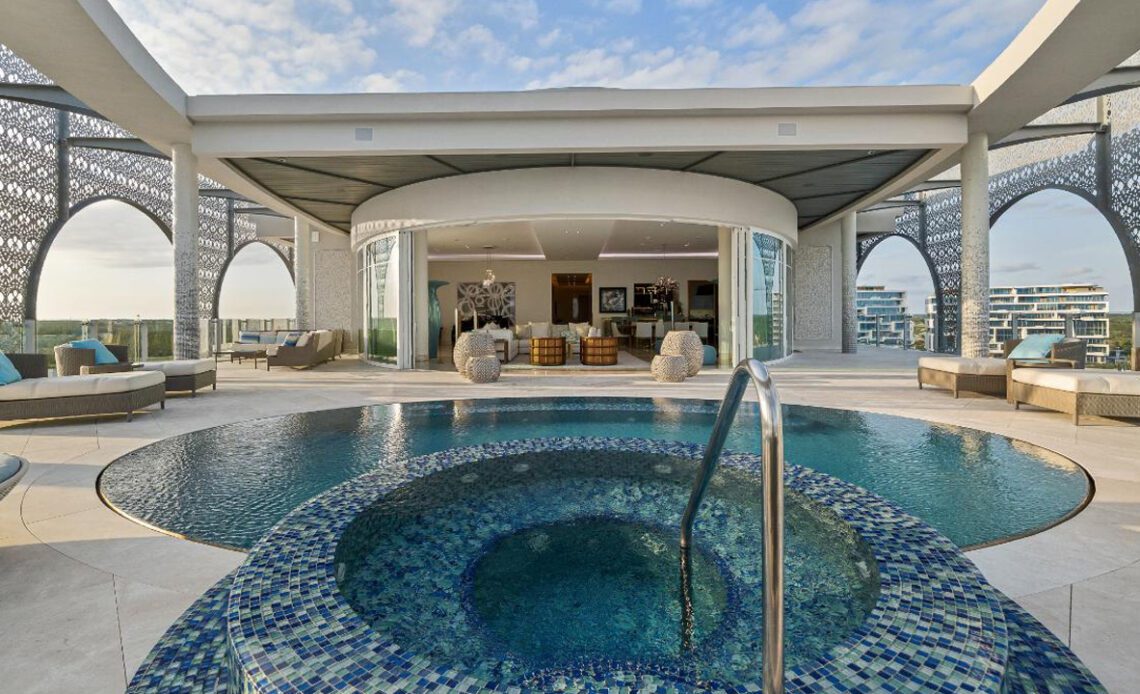 The asking price for the 12,000-square-foot penthouse is roughly $39.9 million, according to the listing, and the so-called effective altruist SBF’s maintenance fees for the home are around $21,000. SBF’s penthouse listing made waves on Twitter when it was shared by the Twitter account dubbed “Autism Capital.”

A large portion of the commenters on Autism Capital’s thread mentioned SBF’s so-called altruistic nature he boasted about on a regular basis. “Effective altruism housing,” one person mocked in the Twitter thread. “That mansion screams effective altruism,” another person wrote.

In addition to the Albany district mansion, a report published by The Block indicates that FTX allegedly spent $74 million on real estate purchases in the Bahamas. Reporters Kollen Post and Frank Chaparro witnessed documents that show “FTX Property Holdings spent $74,230,193 on property in the Bahamas over 2022.”

about a month out from moving into our new Tokyo office pic.twitter.com/o3bGbqxKtr

The report further details that $67.4 million went to properties in the Albany Bahamas district. In addition to Albany properties, the report says SBF purchased a condo at One Cable Beach for $2 million. FTX’s subsidiary FTX Property Holdings is mentioned in the company’s bankruptcy protection filing registered in Delaware.