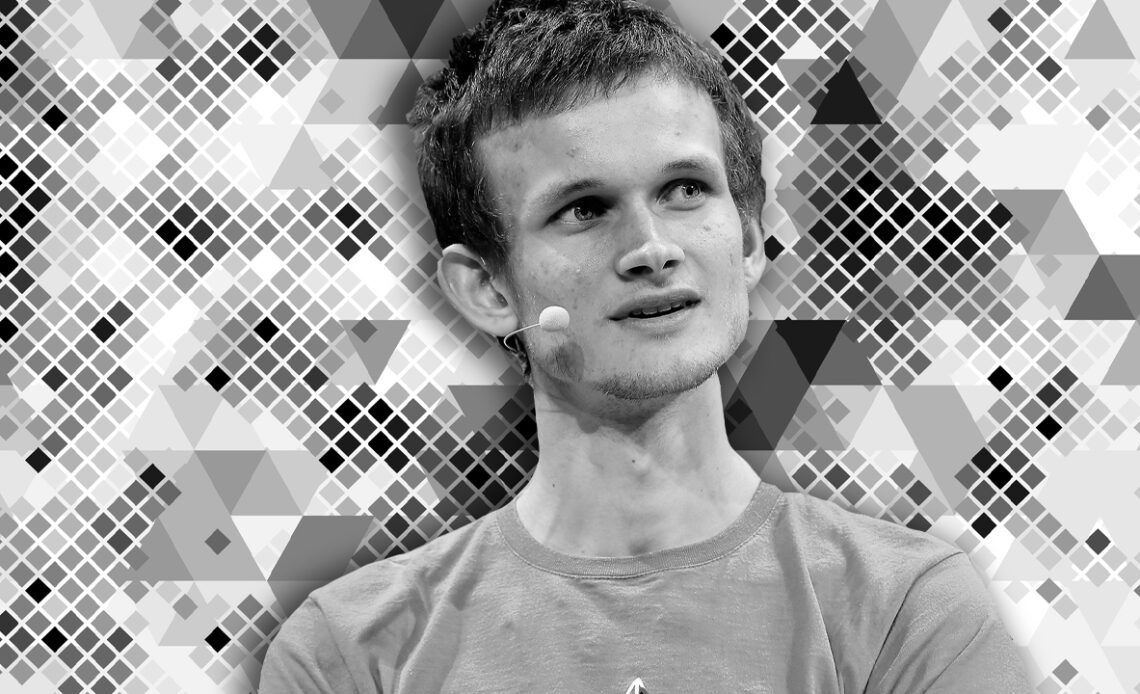 Three days ago, the co-founder of Ethereum, Vitalik Buterin, published a blog post that gives a comprehensive overview of stealth addresses and the benefits of using them. Stealth addresses are a feature that is supported by other blockchain networks, like Monero (XMR), to increase privacy and anonymity when conducting transactions. The network creates one-time addresses that are not connected to the user’s public address. In the blog post, Buterin insists that “one of the largest remaining challenges in the Ethereum ecosystem is privacy.”

Buterin describes a number of different ways to generate cryptographically opaque public addresses with a key-blinding mechanism, elliptic curve cryptography, and quantum-resistant security. He also addresses “social recovery and multi-L2 wallets” and “separating spending and viewing keys.” Buterin notes that there are some concerns that could affect longer-term usability, like the difficulty of social recovery. “In the longer term, these problems can be solved, but the stealth address ecosystem of the long term is looking like one that would really heavily depend on zero-knowledge proofs,” Buterin said.

While Monero uses stealth addresses, the technology is also featured in cryptocurrency networks like Zcash, Dash, Verge, Navcoin, and PIVX. It’s worth noting that some of the aforementioned cryptocurrencies have different implementations of stealth addresses. Concluding his research post, Buterin details that stealth addresses could be easily implemented into the Ethereum network, and wallets would need to adjust to the changes. Overall, supporting stealth addresses would require significant changes to the underlying architecture of Ethereum-based wallets and their current settings.

For example, current wallets use a different address format. The lite client would need to generate new, one-time addresses for each transaction, and wallets would need to be able to properly encrypt and decrypt the transaction data. “Basic stealth addresses can be implemented fairly quickly today and could be a…