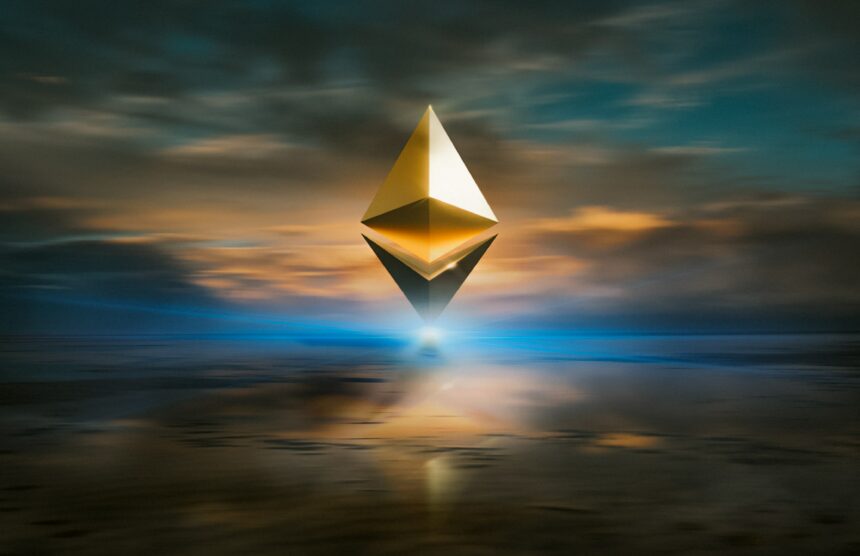 The 16 million ETH figure consists of over 13.28% of the total Ether supply and represents $22.38 billion at current prices.

As per the data, out of the 16 million ETH staked, about 11.408 million ETH  have been staked through staking services providers such as Lido, Coinbase, and Kraken, among others – representing 70.86% of the total staked on the Beacon chain. According to the data, Lido dominates ETH staking with 29.3%, Coinbase controls 12.8%, while Kraken holds 7.6%, and Binance controls 6.3% of total staked.

The rising number of staked ETH is an indication of the promising signals of Ethereum adoption and security. However, this may create pressure on the network’s core developers to speed up work to enable withdrawals to maintain balance on the network.

While the staked funds are locked up within the network and get accrued yield, it will be impossible to withdraw until the network’s Shanghai upgrade, which is expected to take place in March.

Many participants are expected to withdraw their staked ETH after the Shanghai upgrade. However, the withdrawals are anticipated to happen in stages and validators are to be rewarded for re-staking. The mechanism is expected to ensure a balance in the chain.

The increasing amounts of staked ETHs are important as it makes it more difficult for an individual actor to attack the Ethereum chain. But since the majority of staked ETH currently belongs to large wallets, the phenomenon has drawn concerns that the chain is becoming too centralized.

Developers are reported to be working on making the Ethereum network less centralized as some staking providers such as Lido appear dominating in ETH staking.

The amount of staked ETH has risen 16.68% since the Merge upgrade in September when Ethereum transitioned to today’s favorite staking system (proof-of-stake consensus mechanism) from its old proof-of-work energy-intensive crypto mining process.