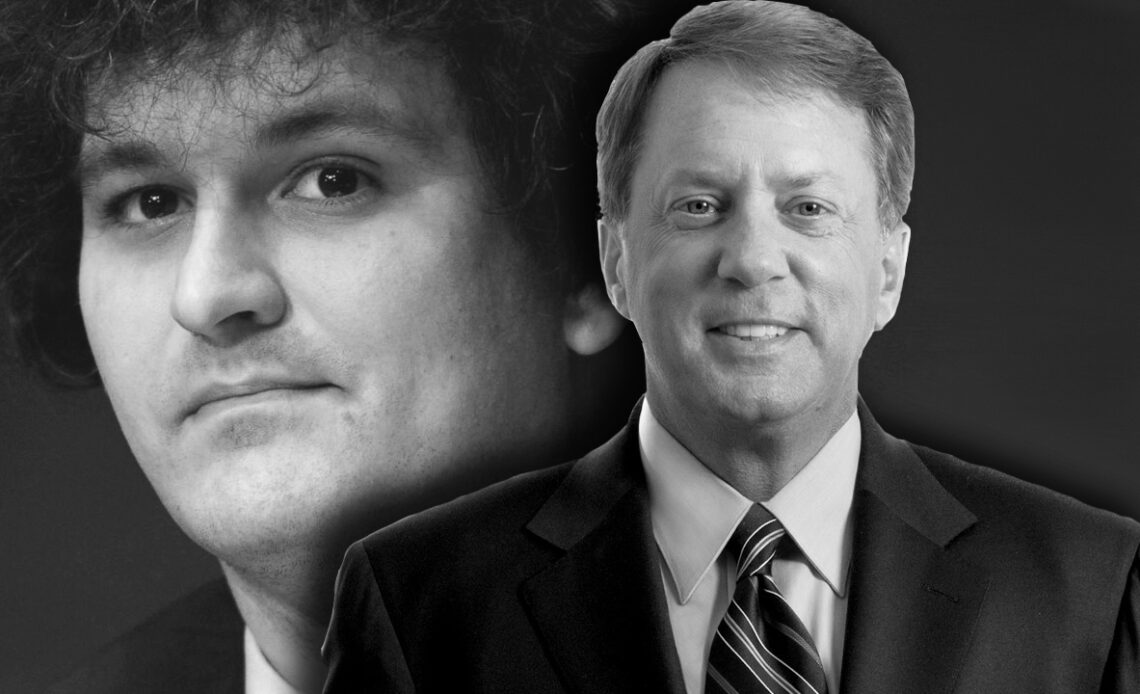 According to the CEO of CME Group, Terry Duffy, the executive met with former FTX CEO Sam Bankman-Fried (SBF) last March at a conference, and Duffy ended up calling the FTX frontman a “fraud.” When Duffy sat down with SBF, the former FTX executive said his end goal was to compete with CME Group.

Terry Duffy, the chief executive officer of CME Group, the world’s largest derivatives exchange, recently sat down with the hosts of the podcast “On The Tape” and discussed the recent FTX collapse. Duffy explained that last March he sat down with the former FTX CEO, Sam Bankman-Fried (SBF), and they discussed competition. Duffy asked the former FTX executive what his end goal was and SBF replied “well, I want to compete with you.” Duffy said he replied “Great, I’m all for competition, what do you want to do?”

Duffy explained that SBF said he wanted to compete with CME in crypto, so Duffy said: “I’ll give you one better, how about I give you my crypto franchises worth $30 million and we’ll go from there?” SBF replied to Duffy by asking the CME Group CEO what he wanted in exchange for the deal. “You know what I want,” Duffy said to SBF. “Let me be your risk manager, I’ll clear it to make sure it’s done properly.” SBF responded that the CME Group CEO would not deploy his model, and Duffy said “your model is crap.” Duffy added:

Why would I deploy a model that’s going to introduce risk to the system? Of course I’m not going to deploy your model.

Duffy then said that SBF turned him down flat out and the CME Group CEO told the former FTX CEO: “You know what? You’re a fraud. You’re an absolute fraud. You are supposedly worth $26 billion and you’re an altruist. If you are an altruist at $26 billion, how come there’s not a $10 billion donation going to someone right at this moment in time?” The CME Group CEO continued: