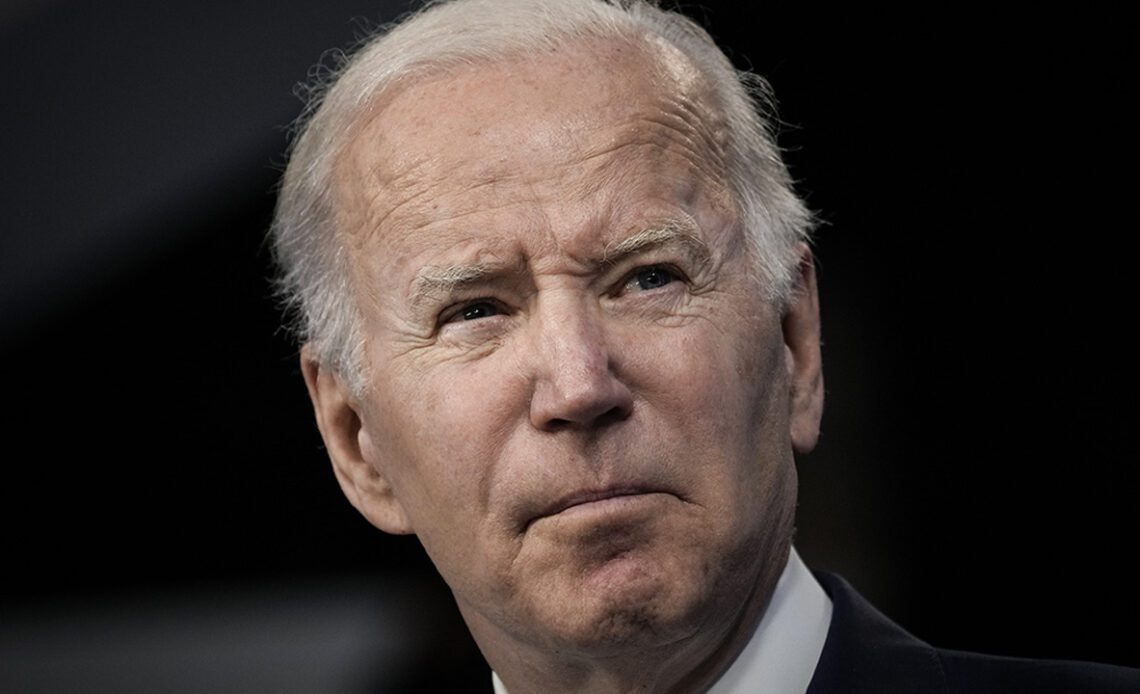 Several U.S. House of Representatives Republicans have proposed legislation that would significantly decrease funding for the Internal Revenue Service (IRS). The move comes after the newly elected Speaker, Kevin McCarthy, stated that he would challenge the funding granted to the U.S. tax agency in the previous year.

After Kevin McCarthy, the speaker of the United States House of Representatives, announced his intention to repeal the tens of billions in funding that was approved for the Internal Revenue Service (IRS) last year, House Republicans voted on a bill that aims to eliminate the federal income tax and replace it with a “Fair Tax” and a national consumption tax that would be collected by each state. The bill is called the “Family and Small Business Taxpayer Protection Act” and it calls for a “rescission of certain funds made available to the IRS.”

The H.R. 25 bill, also known as the Fair Tax Act, was co-sponsored by representative Earl L. “Buddy” Carter (R-GA). “Instead of adding 87,000 new agents to weaponize the IRS against small-business owners and middle America, this bill will eliminate the need for the department entirely by simplifying the tax code with provisions that work for the American people and encourage growth and innovation,” Carter said in a statement. “Armed, unelected bureaucrats should not have more power over your paycheck than you do.”

Reports indicate the proposed legislation is not supported by Democrats, who currently control the Senate. Furthermore, the White House has stated that U.S. president Joe Biden will veto any bill that aims to defund the Internal Revenue Service (IRS). The Biden administration’s statement emphasizes that the “bill would rescind funding passed in the Inflation Reduction Act (IRA) that enables the IRS to crack down on large corporations and high-income individuals who cheat on their taxes and evade the taxes that they owe under the law.”

If the president were presented with H.R. 25 – or any other bill that enables the wealthiest Americans and largest corporations to…