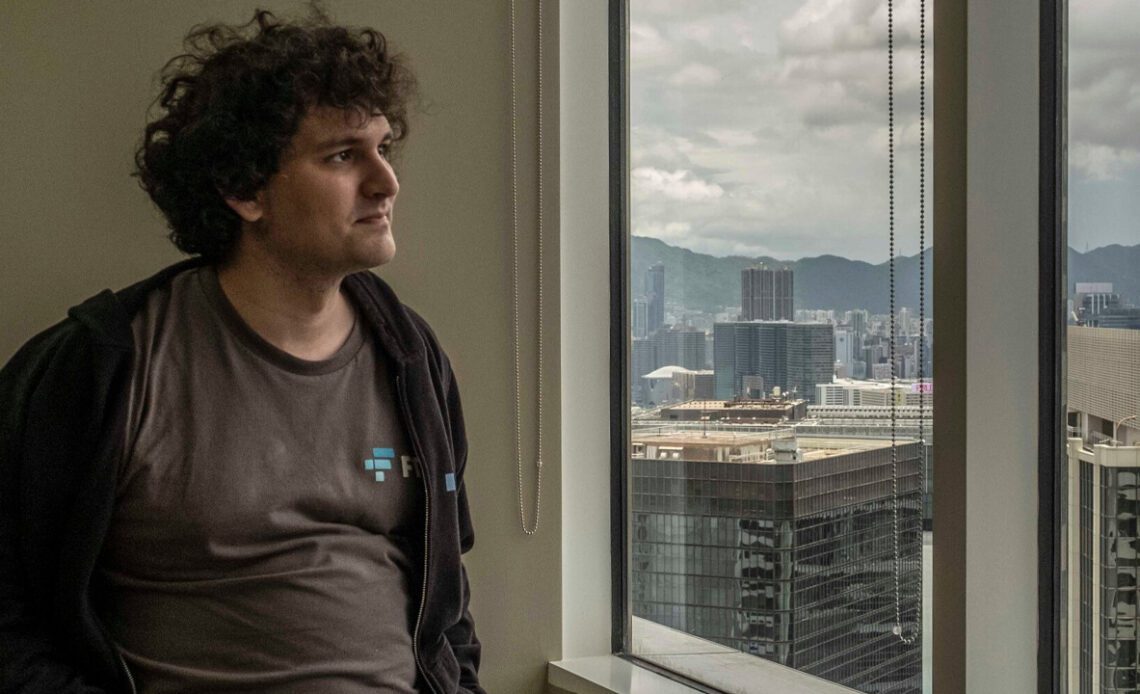 During the last two days, the cryptocurrency community has been dealing with the FTX fiasco after Binance revealed that it was backing out of the deal to acquire the rival exchange. Between Nov. 8-9, the crypto economy shed more than $230 billion in value as FTX’s troubles shook investors. The following is an in-depth look at the cryptocurrency exchange FTX, the trading platform that managed to rise to the top and slide to the bottom in less than three years.

At 4:00 p.m. (ET) on Nov. 9, 2022, the world’s largest crypto asset exchange by trade volume announced it would be backing out of purchasing FTX. This was after Binance’s CEO Changpeng Zhao (CZ) told the public Binance would acquire FTX and help the rival exchange with a liquidity crunch.

FTX was a top cryptocurrency exchange and the Bahamas-based firm was co-founded in 2019 by Sam Bankman-Fried and Gary Wang. During the last two years, FTX managed to be a front-running exchange positioned in the top five and sometimes the top three crypto trading platforms by global trade volume.

On Nov. 7, 2022, FTX held the second-largest trade volume with $1.45 billion in 24-hour trades, up 41.56% higher than the day prior. Bankman-Fried is often referred to as “SBF” and for quite some time, he’s been a vocal player within the crypto industry.

SBF is a graduate of the Massachusetts Institute of Technology (MIT) and he worked at the company Jane Street Capital after graduation. After working for Jane Street, SBF created the quantitative cryptocurrency trading firm Alameda Research in 2017. Reportedly, SBF and Alameda found arbitrage schemes trading up to $25 million a day.

When FTX was founded in 2019, the company saw two seed rounds from seven different investors. FTX then saw a corporate funding round on Dec. 20, 2019, and it received financing from the crypto exchange Binance.