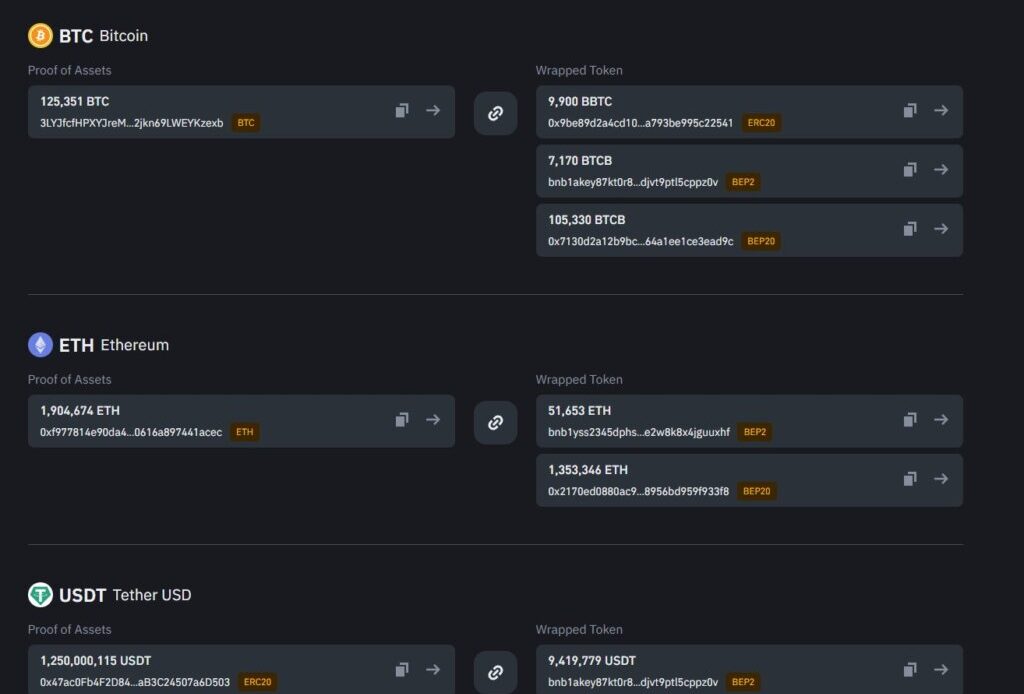 Following on from one of the craziest days in crypto history on Nov. 9, the 24/7 crypto markets keep investors busy. Binance released its proof-of-reserves, FTX’s stablecoin balance nears zero, the Curve 3pool became concentrated with USDT, and 60,000 BTC left Binance. Rumors are brewing of an Alameda Research short position on Tether USDT as it potentially looks for a last-ditch lifeline.

Binance released the proof-of-assets information that CZ had promised following the impending collapse of FTX. In a more intended to buoy the markets and inject trust into the exchange after it was revealed that FTX had a hole in its balance sheet of $8 billion and no way to process client withdrawals, Binance published a new page of its website entitled “Proof of Assets.”

Binance outlined all of its asset holdings, and the exchange included all the on-chain addresses for each token along with a link to show the correlation with bridged assets on other chains. The ability to open the blockchain explorer for each network and view the data on-chain showcases the power and ability of exchanges to be fully transparent.

The level of transparency shown by Binance is second to none and gives investors confidence that there is no trust required. Following claims from exchange leaders at Celsius, Voyager, and now FTX that their assets were fully backed up until the point where the companies announced insolvency, the trustless approach to transparency by Binance is to be applauded.

Some notable holdings are listed below:

The total value of the above assets is around $18.3 billion. However, there are 385 tokens across the entire exchange, so a full breakdown of all assets would be required to give an accurate figure on the total holdings.

One token that has seen increased inflows to Binance over the past few days is Binance USD (BUSD), which is the only stablecoin to see an increase in deposits. The aggregate supply of all stablecoins on Binance nears $26 billion. The chart below shows the net inflow of BUSD onto Binance in contrast with other stablecoins.

The insolvent FTX has a very different story of its stablecoin balances as BUSD, USDC, USDT, and DAI are all near zero as tokens were withdrawn from the platform. Withdrawals are currently…