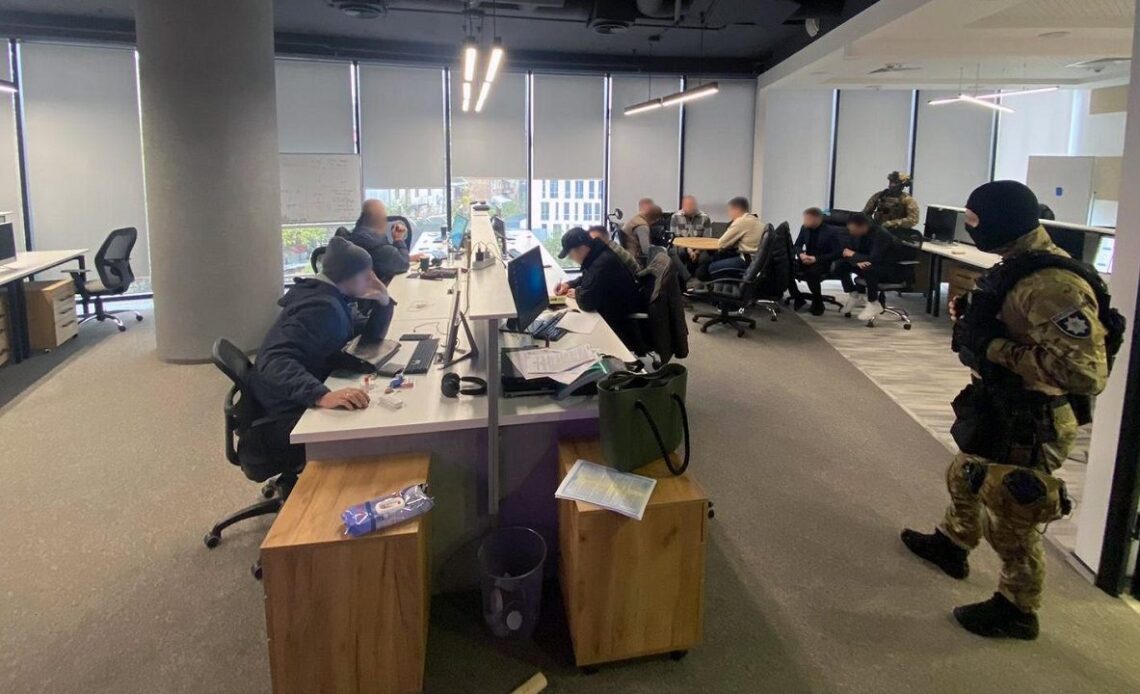 A report shows Ukrainian Cyberpolice identified members of a group that defrauded people around the world through fake crypto investment offers. The criminal organization maintained offices and customer service centers with thousands of employees in a number of European countries.

The cybercrime combatting unit of the National Police of Ukraine (NPU) has exposed five Ukrainian citizens accused of participating in a large-scale international scheme that lured victims with promises of high profits from fake investments in cryptocurrencies and securities.

The operation was carried out together with the NPU’s Main Investigative Department, the Prosecutor General’s Office of Ukraine and assisted by Europol, the European Union Agency for Law Enforcement Cooperation, and Eurojust, which is the EU’s body for judicial cooperation.

Law enforcement authorities from Albania, Finland, Georgia, Germany, Latvia, and Spain also helped the investigation against the organization which launched in Ukraine in 2020. Seven countries have initiated court proceedings in relation to the case, the Cyberpolice said.

The customer service centers set up by the criminal group operated in several European countries and had more than 2,000 employees. Their main task was to convince investors they could make high profits by investing in cryptocurrency and trading stocks, bonds and options.

Hundreds of thousands of people around the world have been affected by the illegal activities of the transnational group, according to Europol. The scheme simulated asset growth on its platforms but investors were never able to cash out their earnings.

Three of the call centers, for which the five Ukrainians were responsible, were based in the capital Kyiv and the western Ukrainian city of Ivano-Frankivsk. If convicted, the organizers can receive up to eight years in prison under Ukrainian law. The existence of the network was first exposed in August.