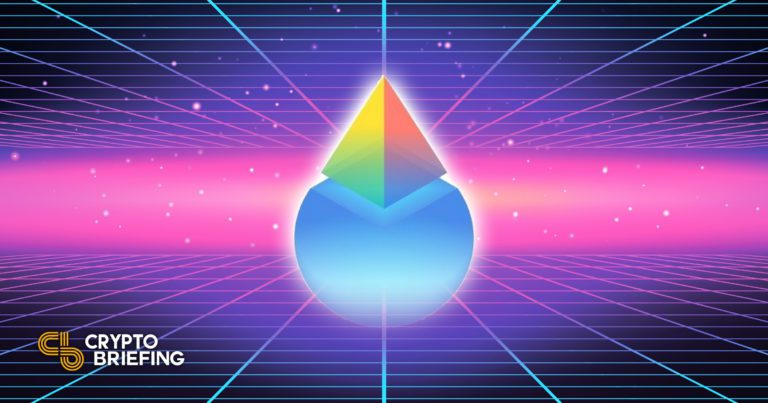 The Lido development team has announced plans to expand the protocol across various Ethereum Layer 2 scaling solutions.
It will initially aim make a wrapped, non-rebasing version of stETH available across the DeFi ecosystems of both Optimistic Rollups and ZK-Rollups.
With more than 31% of all staked ETH processed through Lido, the protocol is a major force behind the securing of the Ethereum network.

Lido has confirmed it will initially launch the offering on Optimism and Arbitrum.

Lido is expanding to Layer 2.

A Monday blog post from the staking protocol’s development team has revealed that Lido will expand to several of Ethereum’s Layer 2 solutions. With the update, a wrapped version of Lido’s ETH staking token, dubbed wstETH, will soon be available on Layer 2 DeFi.

Lido is a staking service provider for Ethereum and other blockchains. It lets users stake their ETH to obtain stETH, a token representing their stake, allowing them to put that to work in other protocols. Lido is the leading player in the so-called “liquid staking” space, and it’s soared in popularity over the past year as its product lets stakers earn yield from both staking and DeFi at the same time. stETH regularly rebases to reflect the growing amount of ETH it represents.

In the blog post, the Lido team said that the project was “network-agnostic” and had plans to expand to multiple Layer 2 solutions that have “demonstrated economic activity.” The post confirmed that it would first launch on the Optimistic Rollup solutions Optimism and Arbitrum. It has also integrated the ZK-Rollup projects Aztec and zkSync via Argent.

The expansion will be made possible through a wrapped, non-rebasing version of stETH called wstETH. This will initially be the only token supported, though the protocol said it plans to integrate the rebasing stETH in the future. According to the team, the goal is to enable users to participate in securing Ethereum at a low cost from their Layer 2 of choice.

Lido’s place within the Ethereum ecosystem has been the subject of debate in recent months as more than 31% of the total supply of staked ETH is processed through the protocol, leading to concerns that Lido is inadvertently making Ethereum more centralized. The DAO recently rejected a proposal to limit Lido’s potential market share of staked ETH; it is, however, discussing the implementation of a novel governance structure that would further decentralize its decision-making process.

Disclosure: At the time of writing this feature, the author owned ETH and several other cryptocurrencies.