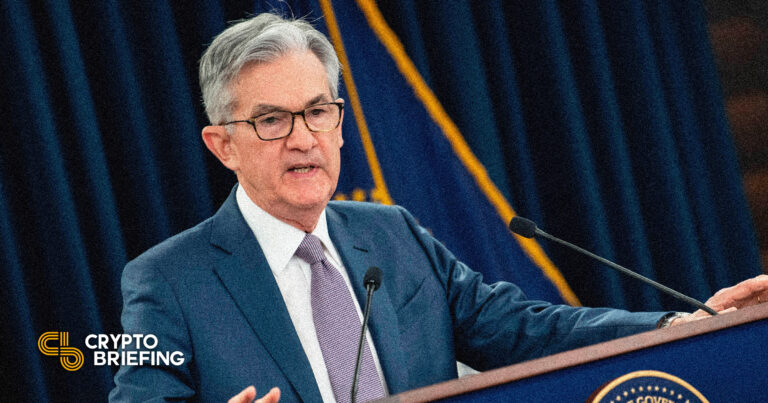 The Federal Reserve has weighed in on stablecoin regulation.

During the hour-long segment, the group discussed several topics, including DeFi, stablecoins, and central bank digital currencies. However, the prevailing line of the discussion centered around crypto regulation. When asked if private sector stablecoins such as Circle’s USDC or Tether’s USDT should be regulated similarly to current bank deposits and money market funds, Powell agreed that the instruments shared some similarities. However, he added that stablecoins need strict regulation to ensure they are sufficiently backed, citing the general public’s tendency to view stablecoins as dollar equivalents. “[Stablecoin] reserves need to be transparent to the public and they need to consist of the kind of the credit assets that will always be there to fund withdrawals,” he explained.

Powell also shared further insights on central bank digital currencies, saying that a U.S. digital dollar would need to be intermediated, privacy protected, identity verified, and transferrable. However, he added that the Fed had no immediate plans to launch a digital dollar; he explained that any such currency would be subject to approval in Congress and require years of research.

Powell’s comments on stablecoins recall those of Treasury Secretary Janet Yellen when she spoke on the issue of private stablecoin regulation earlier this year. Yellen has called…