Spacewalkers: Becoming an Investor on the Blockchain 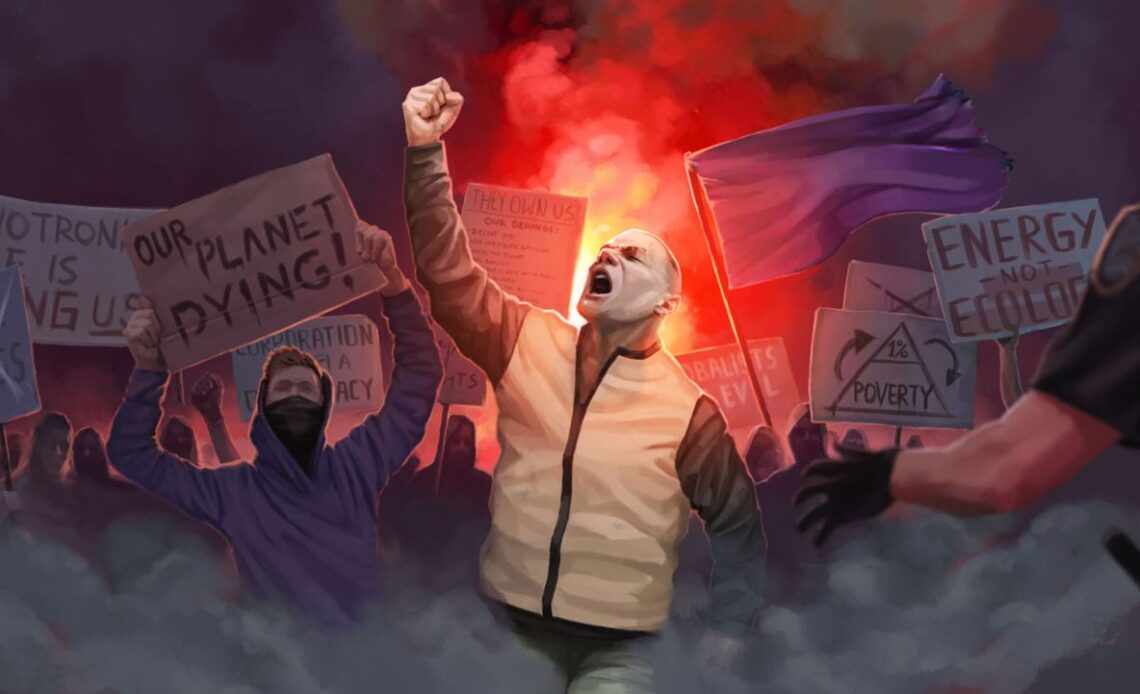 Spacewalkers, a gaming studio, is revolutionizing the way that investors can participate in the profits of their projects. The company is releasing a series of games and offering the opportunity for anyone to invest in them through the use of blockchain technology. Spacewalkers is an already established developer with a portfolio of released and upcoming games. Check them out here before reading about the studio’s history and how you can get involved. Go to STEAM! 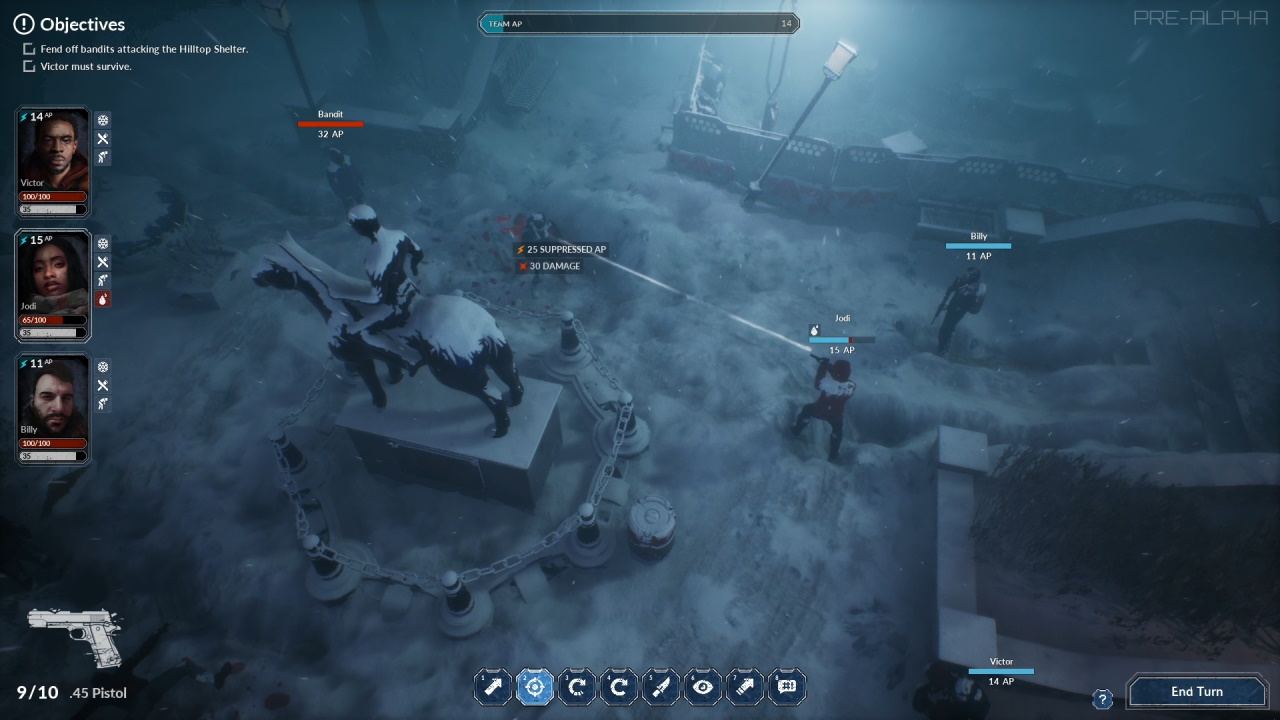 When consistency is key, it can be important to select a project that does more than make grand gestures and empty promises. With a host of meme coins and scams out there, credibility is an important factor to take into consideration – and this is where Spacewalkers comes in.

Founded in 2020, the Spacewalkers development team is Polish and comprises of individuals who not only have decades of experience over multiple projects in well-established studios such as Flying Wild Hog and Techland, but a proven track record of performance and delivering on their promises. Their first release, Interregnum Chronicles: Signal, was launched in 2021 to offer investors and players alike the ability to familiarize themselves with the brand and get a taste of exactly what’s to come. The first title in their portfolio, released on the Steam platform, gave them an overview of the logistics involved when completing production and gaining certification, alongside experience in game release on a global platform, promotion and connecting with players – and all of this was achieved in just six months.

To further prove that Spacewalkers delivers, earlier this year, the team made the snap decision to create a simple turn-based strategy game to show their support for Ukraine amid Russia’s invasion. Ukraine Defense Force Tactics (UDFT) was soon created and widely praised by players around the world, including Ukraine itself. All proceeds from the sale of the game were donated to victims of the war and reputable local charities.

Studio’s next game and biggest one yet is an ambitious project about survival in a post-apocalyptic world in which extraterrestrial civilizations wage war over ruins of Earth while ordinary people fight for survival. Humanity was decimated by a mysterious mind virus and the world was thrusted into a new ice age while the magnetic poles abruptly shifted. The game offers a refreshing…