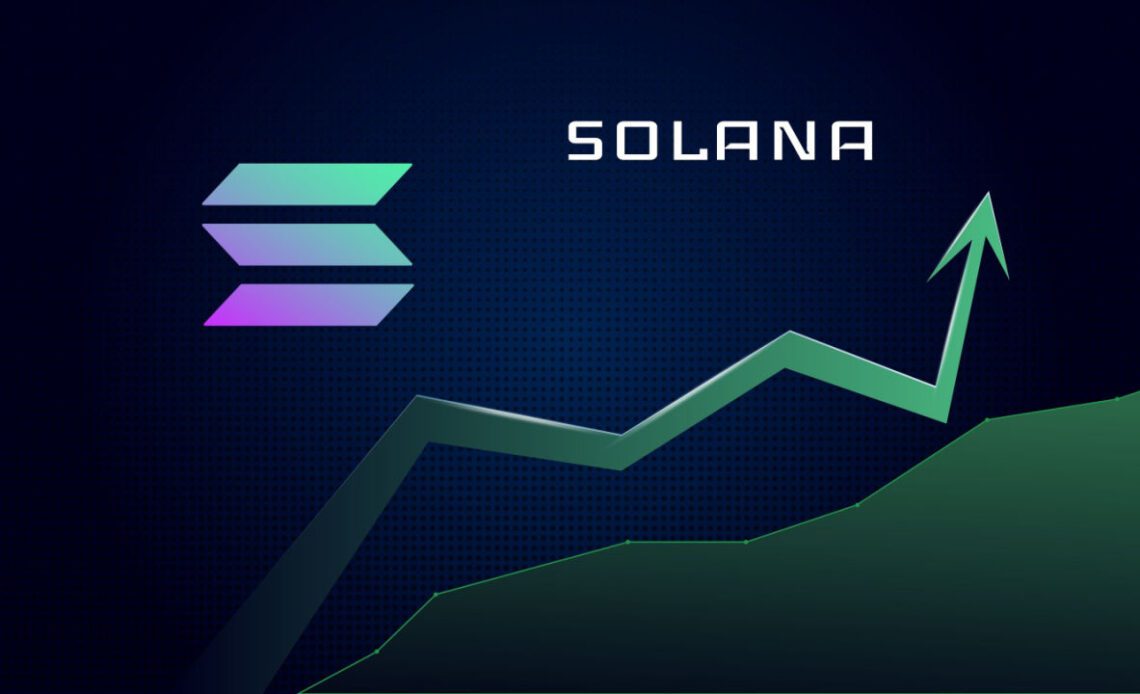 Solana surged by as much as 22% on Monday, as bullish sentiment returned to cryptocurrency markets. The move saw the token climb to its highest point since November, when it was embroiled in the FTX collapse. Cardano also moved higher to start the week, climbing by nearly 13%.

Solana (SOL) was one of Monday’s big movers, as prices of the token rose by as much as 22%.

Today’s rise in price pushed SOL to its strongest point since November 12, days after the token plummeted, after being exposed to the FTX/Alameda scandal.

From the chart, Monday’s rally came following a breakout of a key resistance level at the $15.00 mark.

As a result of this, the 14-day relative strength index (RSI) has risen to 73.26, which is its strongest point since April.

Due to prices now being relatively overbought, there is a strong possibility that there could be a reversal in momentum in the coming days.

Cardano (ADA) was another notable gainer to start the week, with the token climbing for a second straight day.

Like with solana, this move saw cardano hit its highest mark since November, and came after a breakout of a ceiling at $0.3250.

Looking at the chart, as a result of today’s rally, the 14-day RSI rose to a level not seen since September 2021.

Due to this, earlier gains have somewhat eased, and as of writing, ADA/USD is trading at $0.3247.

Could cardano rally back beyond this resistance level in the coming days? Let us know your thoughts in the comments.

Eliman brings an eclectic point of view to market analysis, he was previously a brokerage director and retail trading educator. Currently, he acts as a commentator across various asset classes, including Crypto, Stocks and FX.

Disclaimer: This article is for informational purposes only. It is not a direct offer or solicitation of an offer to buy or sell, or a recommendation or endorsement of any products, services, or companies. Bitcoin.com does not provide investment, tax, legal, or accounting advice. Neither the company nor the author is…