Singapore central bank explains why Binance was on its alert list, but FTX wasn’t 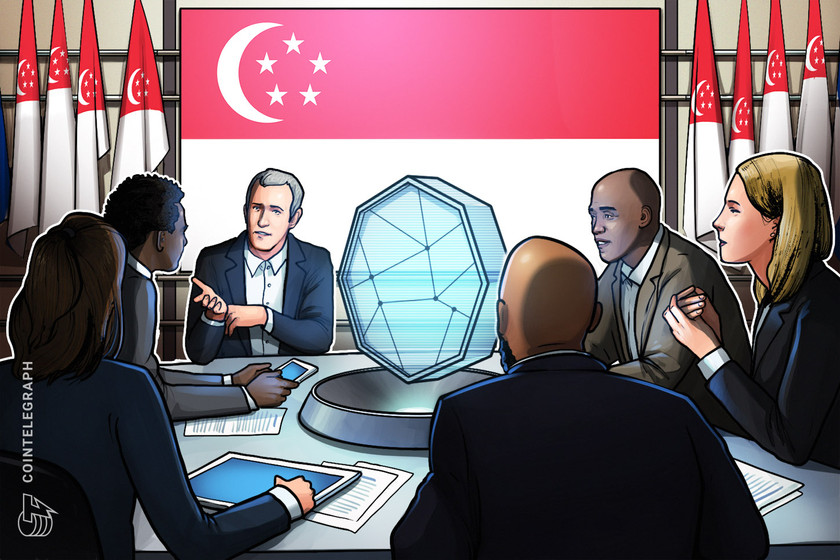 The Monetary Authority of Singapore (MAS), the country’s central bank, released a statement Nov. 21 to address “some questions and misconceptions that have arisen in the wake of the FTX.com (FTX) debacle.” The agency explained its

The first point MAS wanted to make was that it could not protect local users from the fallout from FTX collapse “such as by ringfencing their assets or ensuring that FTX backed its assets with reserves” because “FTX is not licensed by MAS and operates offshore. MAS has consistently warned about the dangers of dealing with unregulated entities.”

Yet it was Binance that ended up on the MAS Investor Alert List. That was because Binance, unlike FTX, was actively targeting users in Singapore with offerings denominated in Singapore dollars and payment options through local transmitters. MAS noted that it had received “several” complaints about Binance between January and August 2021.

MAS made Binance stop soliciting Singaporean users and to take several measures to show its compliance, such as geo-blocking local IP addresses. It also referred Binance to the country’s Commercial Affairs Department to investigate whether the exchange had violated the Payment Services Act. Singaporean users were, nonetheless, able to access FTX services.

The purpose of the Investor Alert List, MAS explained, is “to warn the public of entities that may be wrongly perceived as being MAS-regulated, especially those which solicit Singapore customers for financial business without the requisite MAS licence.” That does not mean that the list should contain all of the “hundreds” of crypto exchanges worldwide, according to MAS. “It is not possible to list all of them and no regulator in the world has done so,” it said.

Hey @MAS_sg of Singapore, are you kidding me? The most important lesson that you learned from FTX is that dealing in any cryptocurrency is “hazardous”? How about do some basic Due Diligence before your sovereign fund @Temasek plows US$275M of your citizens’ money into a ponzi pic.twitter.com/8Q6UYYYWlm

MAS went on to make extensive warnings about the volatility of crypto assets, and conceded:

“Even if a crypto exchange is licensed in Singapore, it would be currently only regulated to address money-laundering risks, not to protect investors. This is similar to the…