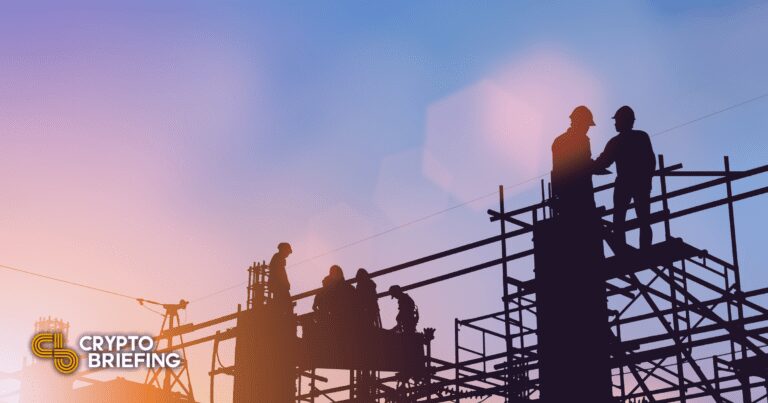 The Mumbai-based Ethereum scaling solution has announced it will launch Polygon Supernets and invest $100 million in projects interested in increasing their growth through a dedicated Supernet chain.

Polygon is hoping that the new update will help bootstrap enterprises looking to build decentralized applications on both private and public blockchain networks. In a press release, the team said that Supernets build on the existing Polygon Edge framework but offer improvements to help streamline the onboarding process.

Whereas Polygon Edge shares network validation, Supernets will offer enterprises their own secure, decentralized blockchains. Developers will be able to apply for either a Supernet Sovereign Chain or a Shared Security Chain. A Sovereign Chain is a network managed by a single professional validator and Polygon has said that it will help cut deployment and maintenance costs. Shared Security Chains, meanwhile, will receive validation from Polygon’s vetted third-party validators.

Supernets will build on Polygon Edge. The team claims that Supernet could help projects handle millions of daily active users and tens of millions of daily transactions. Polygon co-founder Sandeep Naliwal said of the launch:

“We are proud of the success Polygon Edge has had so far and we’re thrilled to have built on this success to give you Supernets. Polygon’s goal is to bring mass adoption to Web3 as the key to blockchain adoption is to provide a comprehensive range of options for enterprises. Empowering developers to build what they want has always been in our DNA—and we’re excited to be able to offer a tool that achieves just that.”

Polygon is not the only network taking steps to provide dedicated blockchains for decentralized applications. Avalanche recently launched its DFK Chain subnet to host the play-to-earn game DeFi Kingdoms. Like Supernets,…