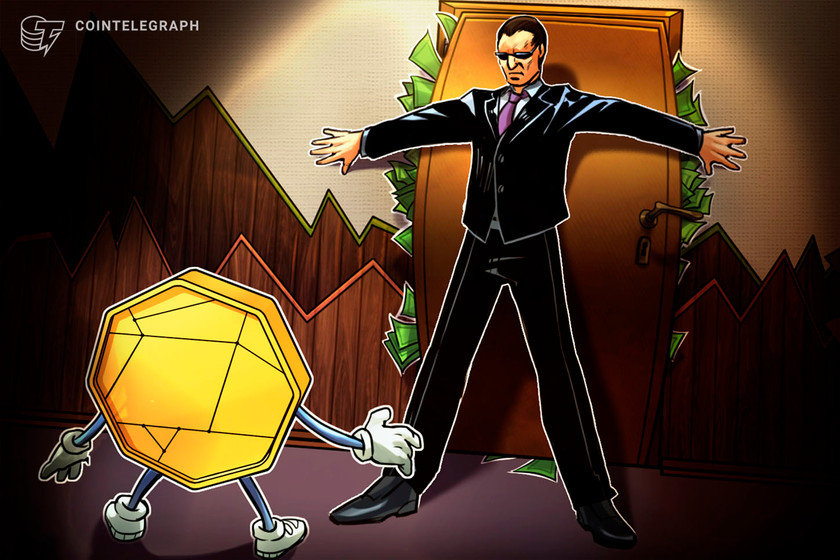 Orthogonal Credit, an arm of the digital asset hedge fund Orthogonal Trading, disclosed on Nov. 9 it pushed to close Alameda Research’s dedicated borrower pool on Maple Finance in the second quarter of this year, after identifying “key weaknesses” in a due diligence.

On Twitter, the company announced it had identified a number of key weaknesses during a due diligence earlier this year — specifically, declining asset quality and unclear capital policy, among other reasons.

The assessment led the firm to push Maple Finance to halt Alameda loans in May, after issuing $288 million in loans in a pool dedicated to Alameda during November 2021 and May 2022.

“We considered these key weaknesses and made a commercial decision to sever our institutional lending relationship. Not a decision we took lightly but a necessary part of proactive risk management,” said the company in the thread.

Further, we actively pushed to close the Alameda dedicated borrower pool on @maplefinance during 2Q22. Exposure to FTX is limited across our borrowers in USDC01. (2/x)

Maple is a decentralized finance credit platform that claims to hold 50% of the institutional crypto lending market based on the total volume of loans outstanding. The platform has issued over $1.8 billion in loans since May 2021. Speaking to Cointelegraph on the sidelines of the Converge22 conference in San Francisco, Maple Finance co-founder and CEO Sid Powell said in September that transparency has been the saving grace of decentralized finance (DeFi) during the prolonged crypto market downturn.

Another Maple’s delegate, M11 credit, also denied having existing loans to Alameda Research. “We are pleased to see the majority of our counterparties actually front-ran and took swift action over the weekend and cut exposure by proactively withdrawing assets from FTX,” the company tweeted.

Scope Protocol released on Nov. 9 an analysis of Alameda’s on-chain status after reviewing 643 addresses data on different chains. According to it, Alameda has $310 million worth in Ethereum positions and assets, and $200 million on Solana (excluding low liquidity assets).

This is probably the most detailed analysis of #Alameda‘s on-chain status:

We pull a total of 643 #Alameda‘s addresses data on different chains.