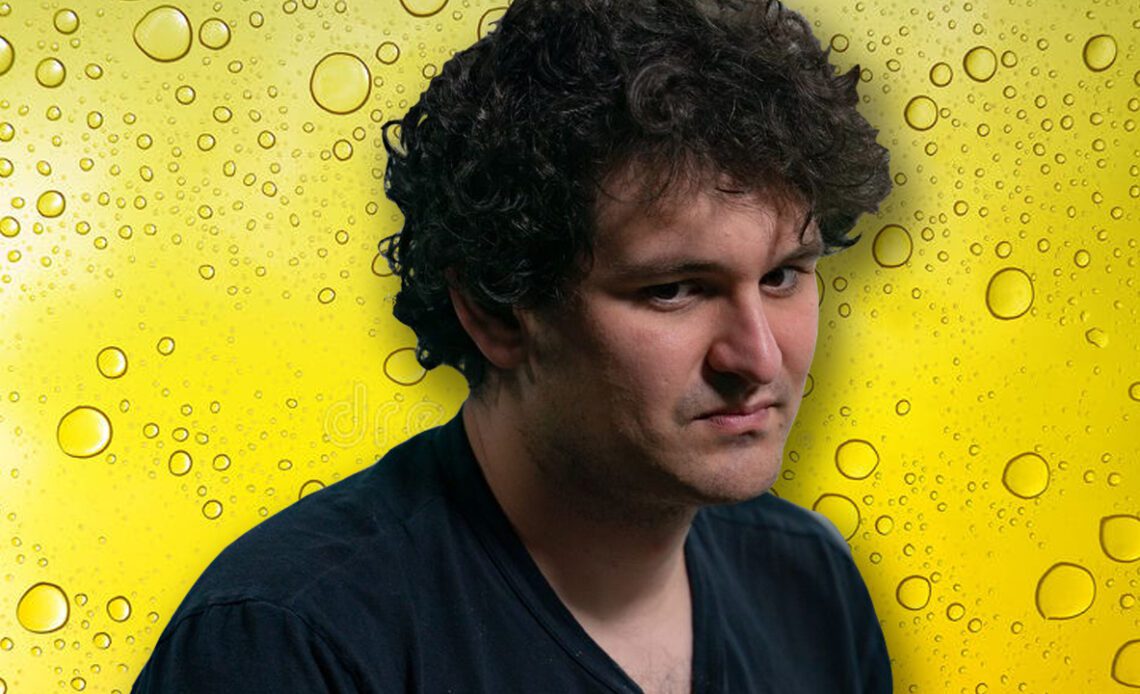 Following the former FTX CEO Sam Bankman-Fried’s (SBF) interview with the New York Times and several direct text messages with Reuters, SBF recently did a much longer and more candid interview with Vox journalist Kelsey Piper. After the interview done via Twitter direct messages, the current FTX chief restructuring officer and CEO John Ray explained that SBF has no ongoing role at FTX International, FTX US, or Alameda Research. Ray further stressed that the former FTX CEO “does not speak on their behalf.”

FTX’s former executive Sam Bankman-Fried (SBF) had a little more to say after telling the New York Times that he was sleeping better and playing video games to clear his mind. In a recently published interview stemming from the news publication Vox, SBF spoke with the reporter Kelsey Piper. “I didn’t want to do sketchy stuff, there are huge negative effects from it and I didn’t mean to,” SBF said. The FTX co-founder added:

Each individual decision seemed fine and I didn’t realize how big their sum was until the end.

After the article was published, however, SBF tweeted that the direct message (DM) conversation was never meant to be public. “Last night I talked to a friend of mine,” SBF said. They published my messages. Those were not intended to be public, but I guess they are now.” The former FTX CEO also detailed that “problems were brewing” at FTX that were “larger” than he realized.

In the Vox interview with SBF’s so-called friend Piper, the Vox reporter commented that SBF “was really good at talking about ethics, for someone who kind of saw it all as a game with winners and losers.” SBF responded and said:

Ya, hehe, I had to be. It’s what reputations are made of, to some extent. I feel bad for those who get f***ed by it. By this dumb game we woke westerners play where we say all the right shiboleths and so everyone likes us.

When the reporter asked about regulations and political lobbying, SBF said “F*** regulators,” and further insisted that they “make everything worse.” Vox published the article at 3:20 p.m. (ET) on Wednesday afternoon and a statement from FTX’s current chief restructuring officer and CEO John Ray followed the published interview. The message from Ray was published via FTX’s official Twitter account at 3:59 p.m. (ET).

The tweet said: “Statement from John Ray, chief restructuring officer and CEO of [FTX], regarding Mr….