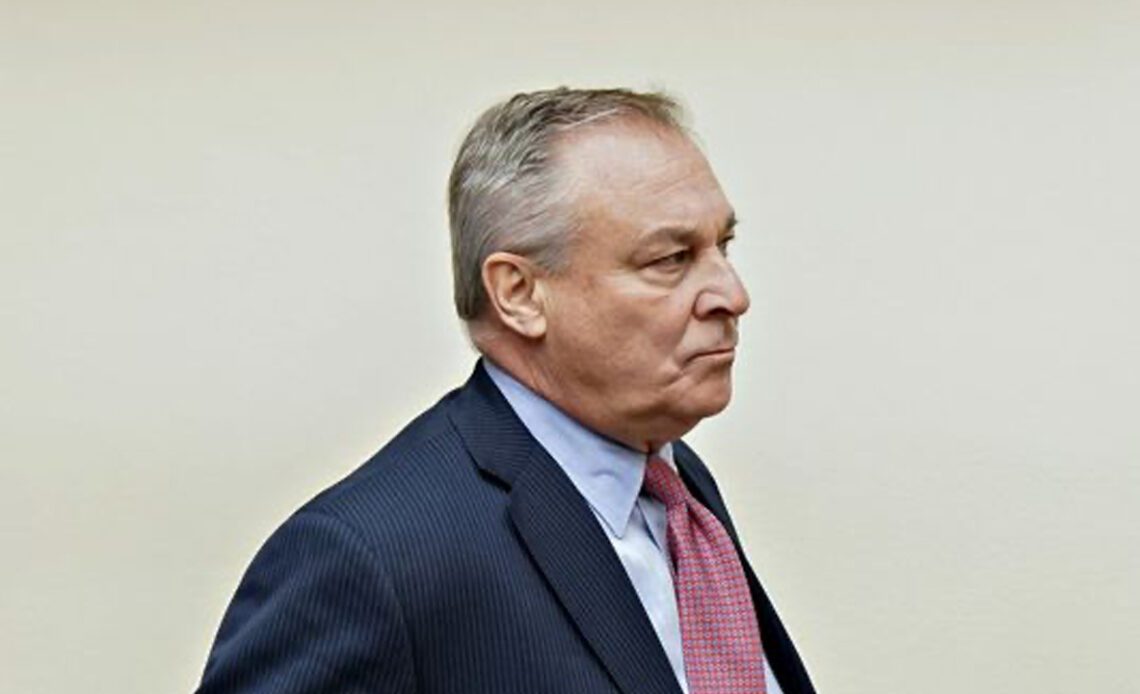 Following recent disclosure that FTX debtors and bankruptcy administrators located $5.5 billion in liquid assets, the new FTX CEO John J. Ray III discussed the business in his first interview since taking over the exchange’s restructuring process. Ray detailed during the interview that he is open to the possibility of reviving the now-defunct digital currency trading platform.

The new FTX CEO and chief restructuring officer (CRO), John J. Ray III, conducted his first interview since the company filed for bankruptcy protection on Nov. 11, 2022. Ray told the Wall Street Journal (WSJ) that there may be value in restarting the crypto exchange and stressed that “everything is on the table.” Ray’s interview followed a recent press release and presentation by the bankruptcy team and FTX debtors, which were published to inform the committee of unsecured creditors.

“If there is a path forward on [rebooting FTX], then we will not only explore that, we’ll do it,” Ray told the publication.

The presentation given to the committee of unsecured creditors showed that $5.5 billion in what are referred to as “liquid assets” have been discovered. However, the definition of “liquid” as it applies to the stash of locked SOL and cache of FTX token (FTT) is debatable. In addition to the $5.5 billion discovered, the bankruptcy team detailed that another $4.5 billion could be obtained by selling subsidiaries and marketing FTX’s real estate in The Bahamas. Ray said that there are stakeholders the debtors are working with who “have identified what they see as a viable business.”

Ray also talked about the former CEO, Sam Bankman-Fried (SBF), as it’s been reported that the new CEO of FTX has kept his distance from the disgraced FTX co-founder. “We don’t need to be dialoguing with him,” Ray told the WSJ. “He hasn’t told us anything that I don’t already know.” However, The WSJ got a response from SBF, who called Ray’s commentary “shocking.”

“This is a shocking and damning comment from someone pretending to care about customers,” SBF told the WSJ. Ray sees things differently than SBF and the chief restructuring officer even criticized the co-founder’s Excel balance sheet theory. “This is the problem,” Ray told the WSJ interviewer. “He…