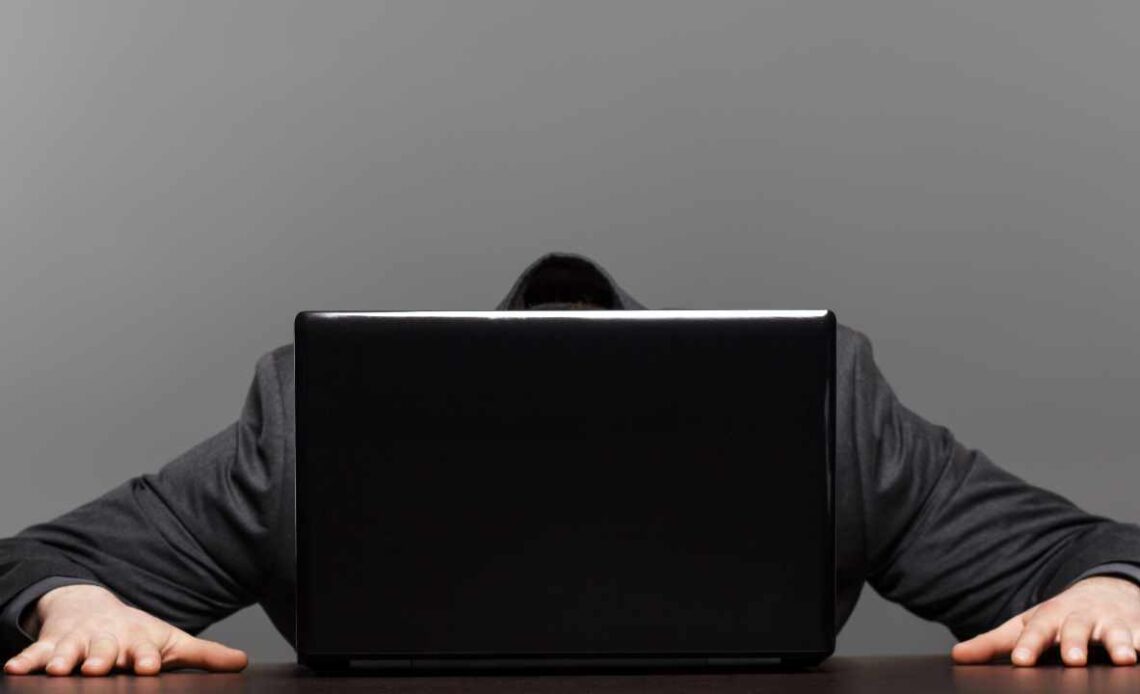 The new CEO of FTX, appointed after the crypto exchange filed for bankruptcy, has blasted the company under former CEO Sam Bankman-Fried. “Never in my career have I seen such a complete failure of corporate controls and such a complete absence of trustworthy financial information as occurred here,” he said in a court filing.

John Ray III, the new CEO of FTX and a veteran insolvency professional who oversaw the liquidation of Enron, revealed in a court filing on Thursday that FTX is the worst case of corporate failure that he had seen in his more than 40-year career.

Ray, who was appointed to replace Sam Bankman-Fried (SBF) when FTX filed for Chapter 11 bankruptcy on Nov. 11, wrote:

“From compromised systems integrity and faulty regulatory oversight abroad to the concentration of control in the hands of a very small group of inexperienced, unsophisticated and potentially compromised individuals, this situation is unprecedented,” he described.

“Many of the companies in the FTX Group, especially those organized in Antigua and the Bahamas, did not have appropriate corporate governance,” Ray explained, noting that many entities never had board meetings.

In addition, “The FTX Group did not keep appropriate books and records, or security controls, with respect to its digital assets,” the new CEO detailed, elaborating:

Unacceptable management practices included … the absence of daily reconciliation of positions on the blockchain, the use of software to conceal the misuse of customer funds, the secret exemption of Alameda from certain aspects of FTX.com’s auto-liquidation protocol, and the absence of independent governance.

He added that the crypto firm under Bankman-Fried used “an unsecured group email account as the root user to access confidential private keys and critically sensitive data for the FTX Group companies around the world.”

“One of the most pervasive failures of the FTX.com business in particular is the absence of lasting records of decision-making,” Ray said, adding:

Bankman-Fried often communicated by using applications that were set to auto-delete after a short period of time, and encouraged…