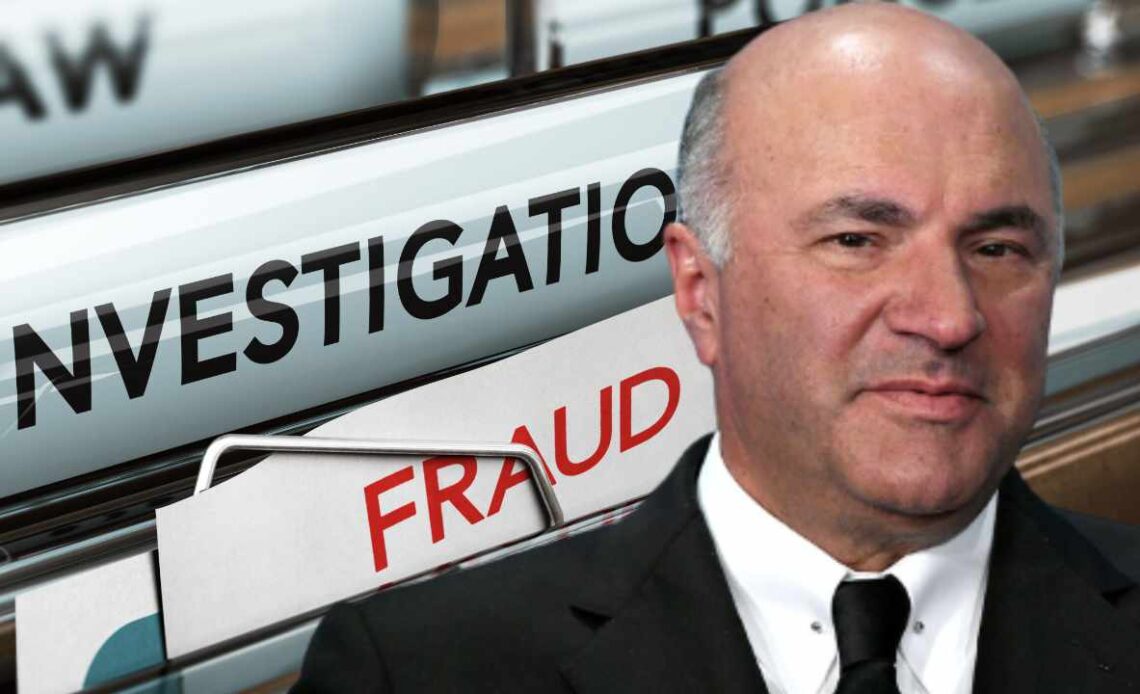 Shark Tank star Kevin O’Leary, aka Mr. Wonderful, says that he would again back Sam Bankman-Fried (SBF), the former CEO of the collapsed crypto exchange FTX. “You can’t be serious,” many people told O’Leary, alleging that SBF is a fraud who stole billions from FTX customers.

Shark Tank star Kevin O’Leary has shocked many people when he said on the Crypto Banter podcast, published Tuesday, that he would still back Sam Bankman-Fried (SBF), the former CEO of the collapsed crypto exchange FTX. Last week, the crypto company filed for Chapter 11 bankruptcy and Bankman-Fried stepped down as the CEO.

O’Leary has an equity stake in FTX and has signed a multiyear deal to become the crypto exchange’s ambassador and spokesperson. His compensation was paid in crypto and managed on the FTX platform.

“If SBF knocked on your door again and said, ‘Look I failed in my last venture, I have a new crypto venture, I need money,’ would you back him?” O’Leary was asked. He replied:

The answer would be yes.

The Shark Tank star described: “I think we can all admit you can love them or hate them given what’s happened.” However, Mr. Wonderful added:

O’Leary proceeded to detail how he would invest in Bankman-Fried “in a different context” next time. The Shark Tank star explained that SBF “would not have operational control of the assets” but he would have trading control. “You’re going to find, assuming he doesn’t get involved in a bad situation somehow personally, that he will be found somewhere else in crypto,” he added.

“I know all the players in the crypto market and I’m just telling you there’s nobody quite like him … I’m telling you Sam Bankman-Fried is an unusual 1% person in terms of understanding how these assets work,” Mr. Wonderful continued.

Circling back to the question about whether he would back SBF in his next venture, O’Leary said:

If I could put him on my team in a very straight vertical where he doen’t have the ability to move assets around but has the ability to trade them, yeah I would.

Many People Disagree With O’Leary, Calling Bankman-Fried a…