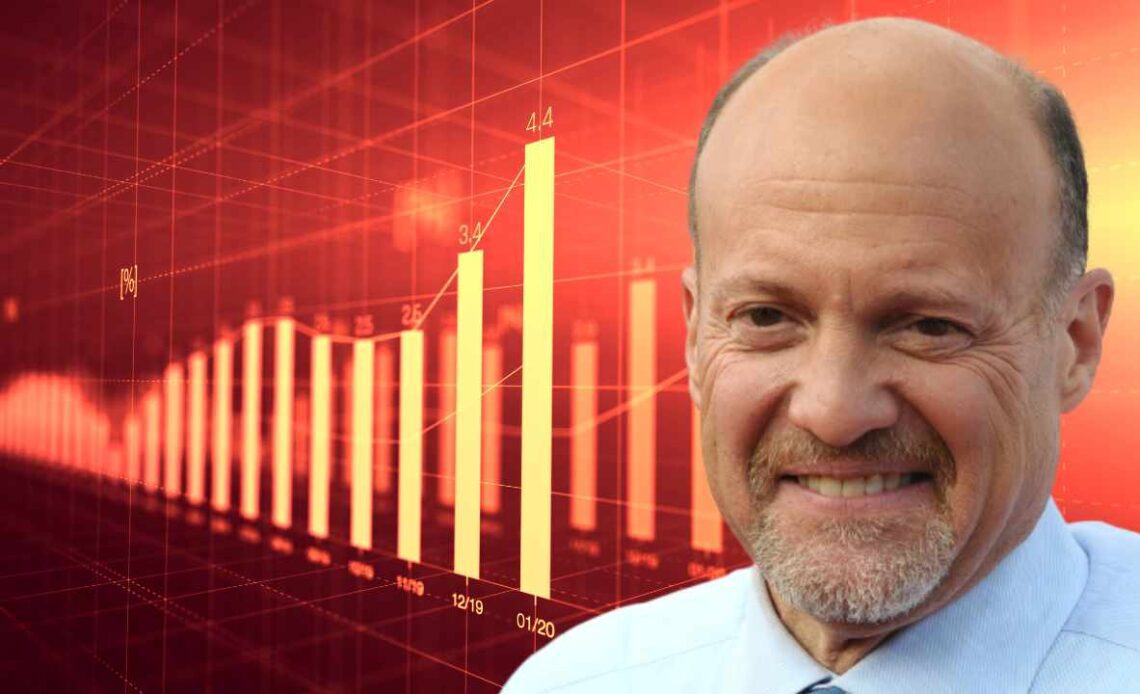 The host of Mad Money, Jim Cramer, has advised investors to avoid crypto and stick with gold if they “seriously want a real hedge against inflation or economic chaos.” He added that bitcoin is too volatile to use as a currency. “Imagine business owners trying to conduct transactions with shares of Facebook or Google … it’s ridiculous,” he stressed.

The host of CNBC’s Mad Money show, Jim Cramer, gave some investment advice regarding gold and cryptocurrencies on Monday. Cramer is a former hedge fund manager who co-founded Thestreet.com, a financial news and literacy website.

He believes that investors should stay away from cryptocurrencies despite bitcoin’s recent gains. Referencing charts interpreted by Decarley Trading’s senior commodity strategist and options broker, Carley Garner, Cramer emphasized that investors “need to ignore the crypto cheerleaders now that bitcoin’s bouncing.” He proceeded to advise:

If you seriously want a real hedge against inflation or economic chaos, she [Garner] says you should stick with gold. And I agree.

Citing Garner, the Mad Money host explained that the correlation between bitcoin futures and the tech-heavy Nasdaq-100 is very high, as shown in their daily charts going back to March 2021. This indicates that bitcoin behaves more like a risky asset rather than a stable store of value or currency, Cramer claimed, elaborating:

Imagine business owners trying to conduct transactions with shares of Facebook or Google … it’s ridiculous, they’re too volatile. Bitcoin is no different.

Unlike Cramer, some people believe that bitcoin is a better hedge against inflation than gold, including venture capitalist Tim Draper and billionaire hedge fund manager Paul Tudor Jones.

Cramer also cautioned about “counterparty risk,” the potential for the other party in a transaction or investment to not fulfill their obligations. “Of course, you can just own bitcoin directly in a decentralized wallet — that protects you from counterparty risk,” he opined. “But if you ever want to use it for anything, the risk is back on the table. And as FTX’s customers learned, it can be devastating.”

The Mad Money host used to invest in bitcoin, ether, and non-fungible tokens (NFTs) but he sold all his crypto holdings last year. He used to recommend bitcoin alongside gold. In March 2021, he said: “I have, for years, said that you should have gold … but gold let me…