How to build a Bitcoin Beach: Advice from the pros 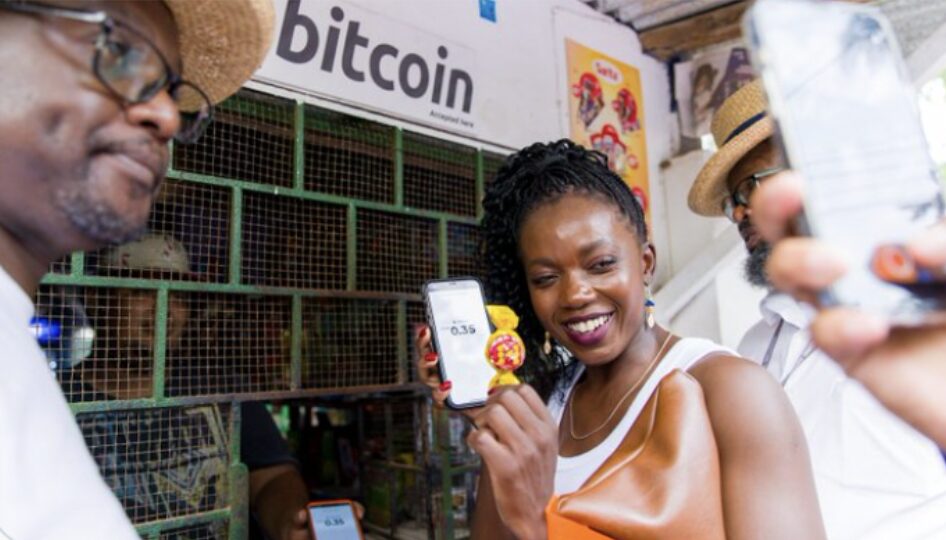 How does one build a Bitcoin (BTC) community? How to start? Where to begin? And what are the best practices?

Cointelegraph spoke to Bitcoin community builders around the world to shed light on a growing phenomenon in the Bitcoin world.

From Indonesia to South Africa to El Salvador and the Congo, circular-based Bitcoin economies and community projects have sprung up across the globe. Cointelegraph asked the successful community-focused Bitcoiners how to kickstart a Bitcoin circular economy and what advice they’d lend to enthusiasts looking to replicate the success of projects like Bitcoin Beach, El Zonte.

“You need to be using lightning for for people to be transacting and to build a circular economy. It really needs to be built on lightning. [..] You need to get people transacting.”

The layer-2 Lightning Network is a payments solution built on top of Bitcoin. In El Salvador, El Chivo is among the most popular Lightning-enabled Bitcoin wallets, although it has experienced issues since its rollout. Across the rest of the world, Bitcoin enthusiasts use Wallet of Satoshi, Muun Wallet, CoinCorner or Blue Wallet to instantly transact with one another. Peterson continued:

“If you get them making that first transaction and they see how easy it is and that they’ve actually sent value from one person to another in like a second time for hardly almost no fees, that’s what the light bulb goes off and they realize the value that that has.”

Ultimately, leading with Lightning helps newbies realize that Bitcoin can be easy and even fun. In the Isle of Man, where there is a budding Bitcoin community, United Kingdom-based exchange CoinCorner has found inventive ways to demonstrate the Lightning Network.

Hermann Vivier, founder of Bitcoin Ekasi in the Western Cape of South Africa, shared a few tricks to establishing a Bitcoin economy. First, while it’s important to “put one foot in front of the other,” and “just start,” he said, try to see if there’s a preexisting community to tap into:

“We had something that…