Goldman Sachs says the crypto crash will have a small impact on the U.S. 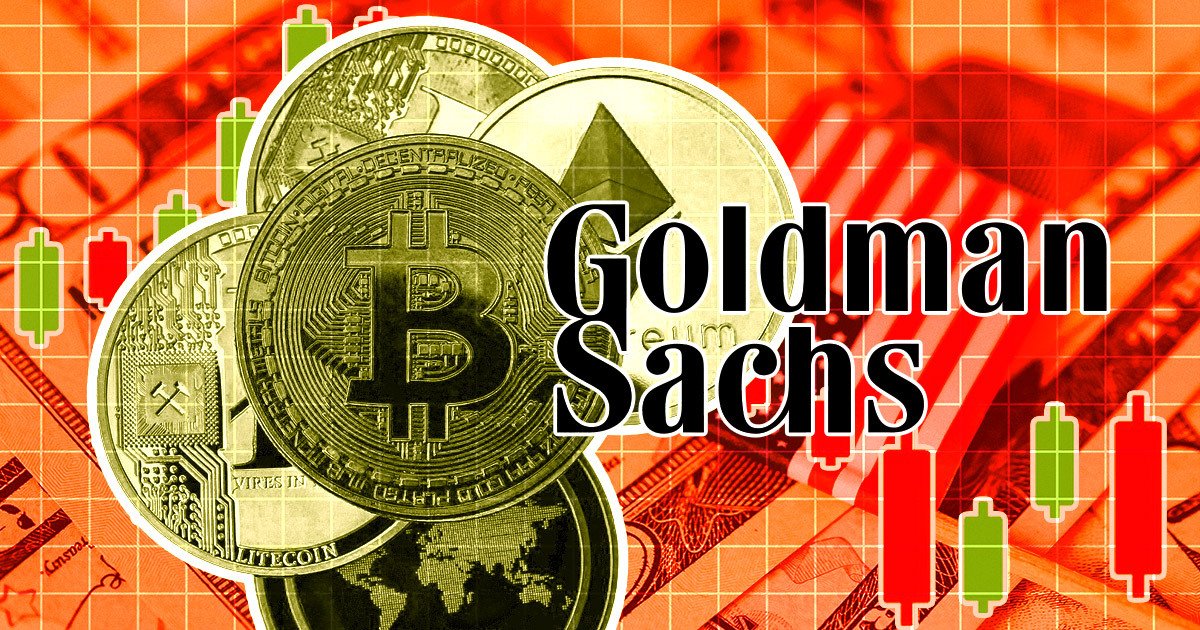 👋 Want to work with us? CryptoSlate is hiring for a handful of positions!

Michael S. Derby, a special reporter from Wall Street Journal, shared this information through a Twitter screenshot on May 19. The bank’s analysts, led by Jan Hatzius, estimated that U.S. households hold approximately one-third of the global crypto market.

Explaining why they don’t believe the crash will have a massive impact on U.S. households, the analysts said the recent decline is very small relative to the net worth of U.S. households. Additionally, Goldman Sachs’ analysts do not expect the spending habits of Americans to change.

Young American men were most likely to suffer from the crash

The analysts further predicted that there would be limited scope for an increase in labor force participation due to the decline in crypto prices. According to them, this is because crypto holdings form a small share of household wealth.

Additionally, the labor force participation rate of young men, which was the most susceptible demographic,  has already fully recovered to its pre-pandemic level.

While Hatzius and his team believe crypto alone will not alter the spending habits of Americans, they said,

“Taken together, we continue to expect that tighter financial conditions will lead to a sharp slowdown in growth and spending this year, and declines in household wealth may very well incentivize some workers that left the labor market during the pandemic to return. However, any incremental impact from the recent declines in cryptocurrency prices will likely be modest.”