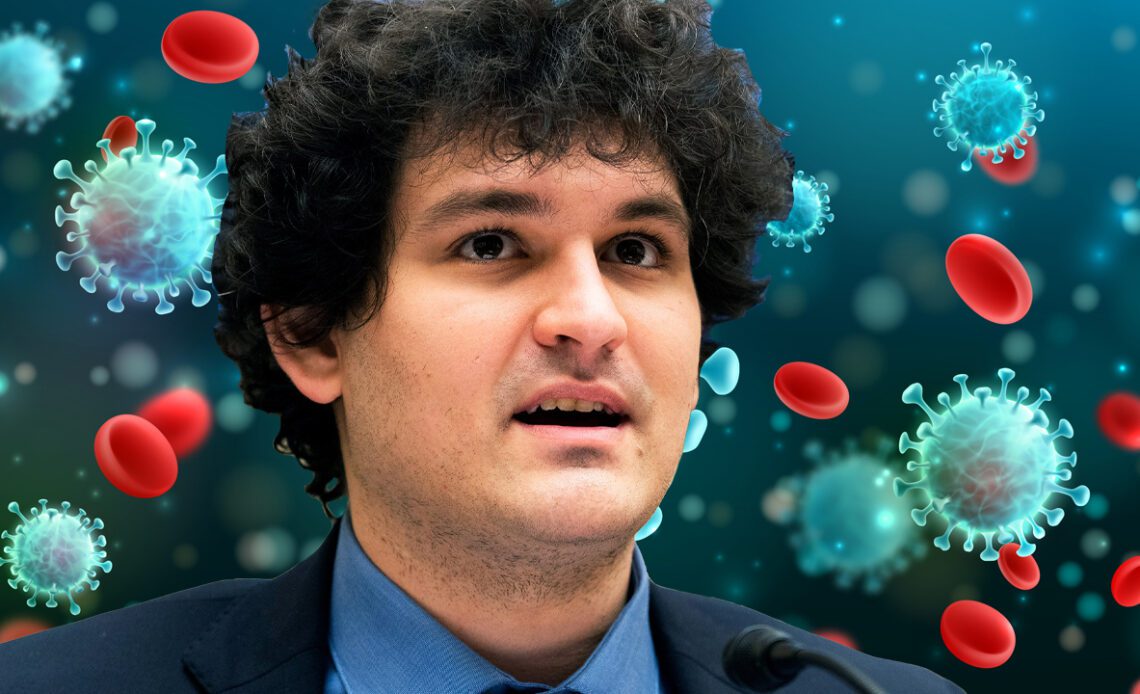 While the former CEO of FTX, Sam Bankman-Fried, awaits his trial at the end of the year, reports indicate that the company donated millions of dollars to early Covid-19 researchers. The research was reportedly used to cast doubt on specific treatments, such as the use of ivermectin and hydroxychloroquine.

There are several reports claiming that Sam Bankman-Fried (SBF), the co-founder of the now-defunct crypto exchange FTX, helped fund causes related to pandemic prevention. During the first week of 2023, reports revealed that SBF met with senior Biden administration officials before he was arrested for fraud. When questioned about the meetings, White House Press Secretary Karine Jean-Pierre told the press that the meetings involved discussions about “pandemic prevention.”

Much of the news regarding SBF’s donations to pandemic prevention follows a variety of reports that show Covid-19 lockdowns had a negative impact on the global economy, papers that suggest ivermectin has demonstrated therapeutic benefits in Covid-19 infections, and that hydroxychloroquine is effective against Covid-19 when administered early. Additionally, many people have expressed skepticism about the Covid-19 mRNA vaccine and there have been calls to remove it from the market due to safety concerns.

Meanwhile, a number of reports indicate that FTX was funding a significant amount of pandemic-related propaganda during the early days of the pandemic. SBF’s brother, Gabe Bankman-Fried, was the director of “Guarding Against Pandemics,” and reports note that FTX “fueled” the organization with fresh cash.

According to the Washington Post, the organization spent $1 million to lobby Congress and hired 26 lobbyists. “The brothers tried hard to keep congressional attention on biodefense,” Luciana Borio, a senior fellow for global health at the Council on Foreign Relations and an infectious-disease expert, told the Washington Post.

Reports further indicate that, allegedly, FTX and its donating arm, the “FTX Foundation,” funneled $18.25 million to early Covid-19 researchers who wrote specific papers meant to cast doubt on certain Covid-19 treatments. A press release published on May 16 states that the FTX Foundation gave millions to the “Together Trial.” According to the press statement, “Together” is a consortium that “includes representatives from the…