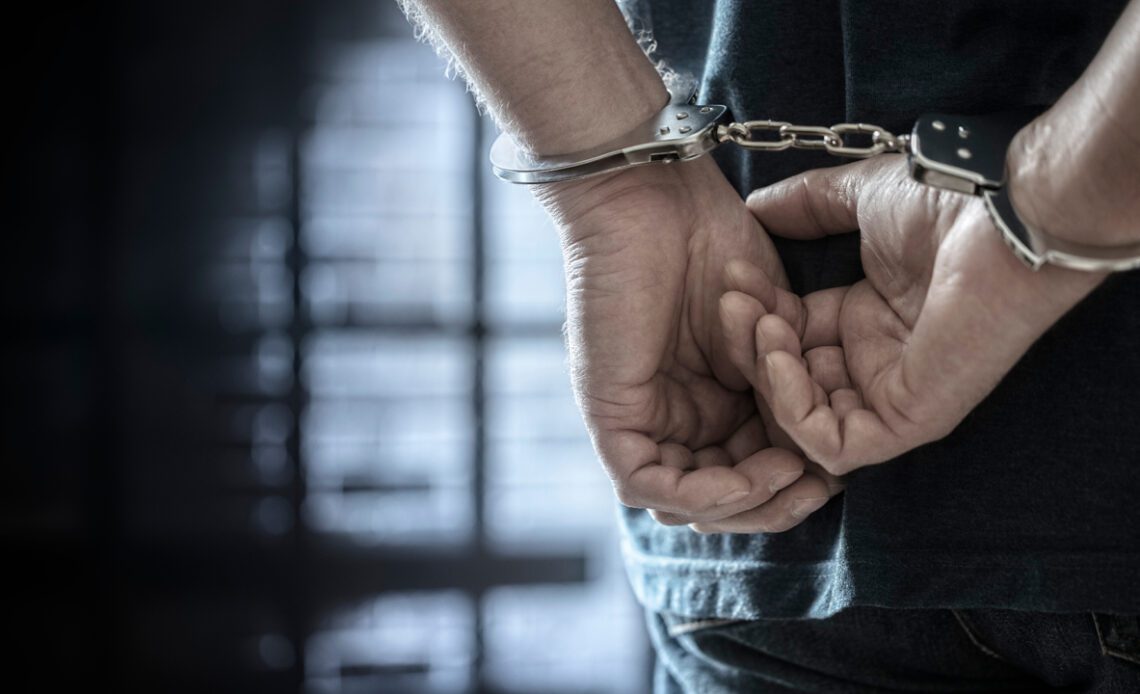 According to a report citing three people familiar with the matter, the former FTX CEO Sam Bankman-Fried (SBF) may be extradited to the United States for questioning. After it was alleged that SBF transferred $10 billion in customer funds to Alameda Research, the company’s financials show between $1 billion and $2 billion has gone missing.

It’s been two weeks since the FTX collapse and 11 days since the company filed for Chapter 11 bankruptcy protection. Now, according to a few reports, officials from the U.S. and the Bahamas are talking about extraditing SBF to the U.S. for questioning regarding his role in the company’s fallout. Fox Business confirmed the alleged discussions on Wednesday and Bloomberg has cited three sources that have said the extradition conversations were legitimate.

“American and Bahamian authorities have been discussing the possibility of bringing Sam Bankman-Fried to the U.S. for questioning, according to three people familiar with the matter,” Bloomberg contributors Katanga Johnson, Lydia Beyoud, and Annie Massa wrote.

According to court filings filed this past weekend and on Monday, FTX Group holds a cash balance of around $1.24 billion, however, the current creditors list shows that FTX owes roughly $3.1 billion in assets. Furthermore, the new CEO of FTX, John Ray, has outlined how the beleaguered firm is exploring selling some of its subsidiaries. Ray noted that some of FTX’s licensed subsidiaries have “solvent balance sheets, responsible management, and valuable franchises.”

In another court document, the bankrupt company has stressed that former FTX and Alameda executives SBF, Caroline Ellison, Gary Wang, and Nishad Singh will not see any payments from the Chapter 11 proceedings. “No amounts will be paid under the authority requested by this motion to any of the following persons or any person known by the debtors to have a familial relationship to any of Samuel Bankman-Fried, Gary Wang, Nishad Singh, or Caroline Ellison,” the filing highlights.