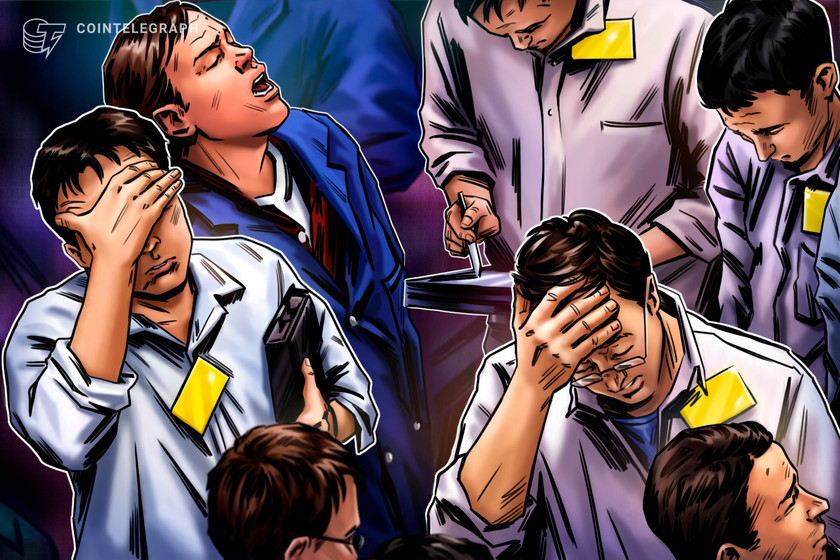 On Nov. 14, a new document was filed in a United States’ federal court in Delaware, where FTX US is based. It revealed that the exchange may have, “more than 1 million creditors in these Chapter 11 Cases.”

This comes after Bankman-Fried’s voluntary Chapter 11 bankruptcy filing on Nov.11, which initially set forth 100,000 creditors. These speculated 1 million creditors are said to belong to more than 100 different companies.

The document also highlights Bankman-Fried’s resignation on Nov.11 and reiterates that the company is now operating with restructuring executive John J. Ray III as its CEO.

FTX’s new leadership petitioned to consolidate its claims into a single list consisting of 50 individuals and organizations, due to overlap and the amount of creditors involved.

“The debtors anticipate overlap among the various debtors’ creditor lists, and certain debtors may have fewer than 20 significant unsecured creditors.”

The company also asked permission from the courts to file electronically by email rather than post.

The latest document also touched on Bankman-Fried’s final days as CEO of the exchange. It said in the lead-up to the events of Nov. 11, “questions arose about Mr. Bankman-Fried’s leadership and the handling of FTX’s complex array of assets and businesses under his direction.”

As events surrounding FTX unraveled, rumors began to surface regarding the former CEO’s status and whereabouts. Currently it is understood that he is under supervision in the Bahamas, and potentially looking to flee to Dubai.

The filing also highlighted the interest of global regulators, as FTX was one of the world’s largest exchanges.

“There is substantial interest in these events among regulatory authorities around the world.”

Following the industry-rattling events, many regulators spoke out in need of tighter, more defined crypto regulations.

Maxine Waters, the chair of the U.S. House of Representatives Financial Services Committee, warned of “major consequences” for those using unregulated crypto companies.

Regulators in California and New York City also said they would be looking into the collapse of the exchange. Outside of the U.S., federal entities in both the Bahamas and Turkey are…