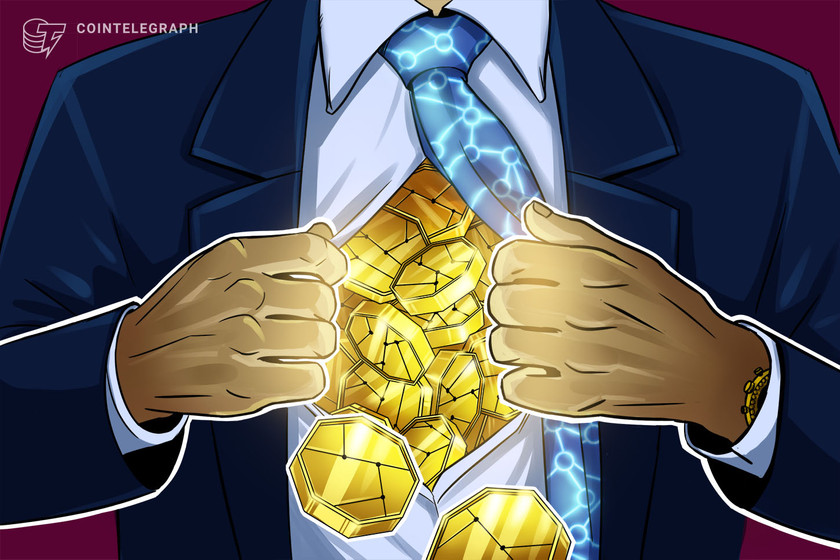 According to data from Etherscan on Nov. 10, troubled cryptocurrency exchange FTX appears to have resumed withdrawals. The exchange’s hot wallet address, which has remained inactive after FTX announced on Nov. 8 it would be halting all user withdrawals, has resumed activities as of 3:50 pm UTC. Blockchain data shows that multiple types of tokens and large sums of transactions have since left the hot wallet, which has a balance of $469 million at the time of publication.

Earlier today, Sam Bankman-Fried, CEO of FTX, stated on Twitter that FTX had about $16 billion of total assets against $10 billion of total liabilities. However, the exchange is suffering a major liquidity crunch as its native FTT token, which FTX uses partly as collateral, plunged by over $8 billion in the past week. This was compounded by over $5 billion of consumer withdrawal requests on Sunday, as well as allegations that the exchange was lending out deposits to crypto trading firm Alameda Research. Bankman-Fried stated that he was attempting to raise new capital to resolve the situation after a failed Binance bailout.

19) A few other assorted comments:

This was about FTX International. FTX US, the US based exchange that accepts Americans, was not financially impacted by this shitshow.

Updates on its future coming.

This is a developing story and will be updated accordingly.