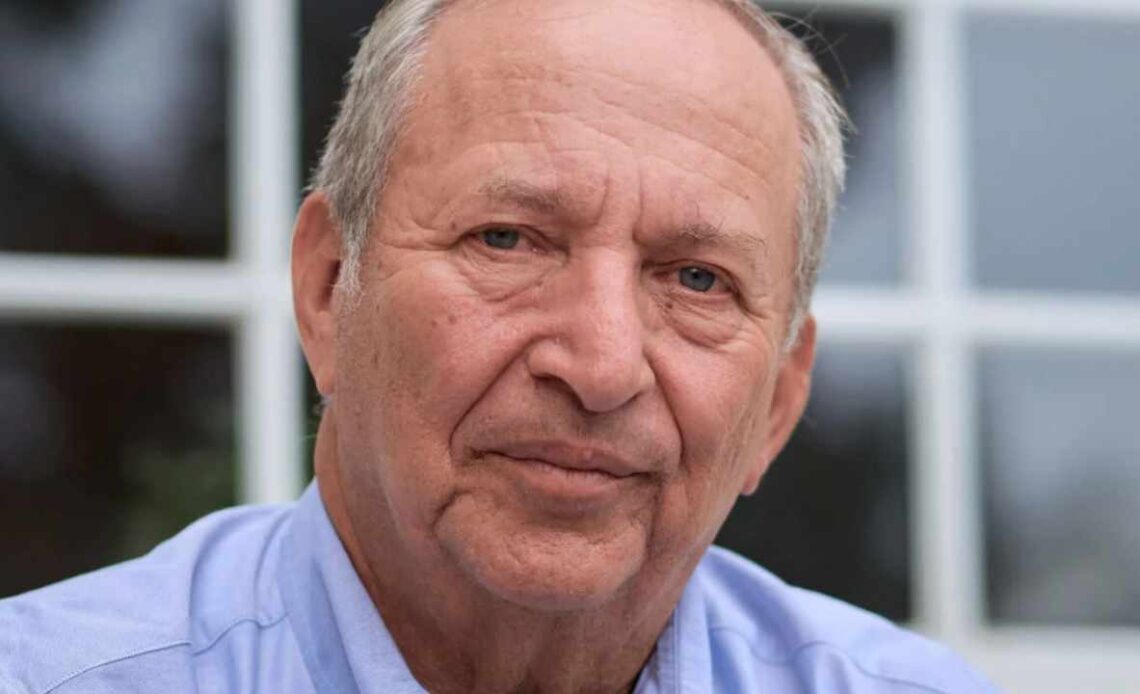 Former U.S. Treasury Secretary Lawrence Summers has compared crypto exchange FTX to Enron, noting that the case is a classic fraud rather than the complexities of cryptocurrency regulation. He said the regulatory community ought to draw two lessons from the collapse of FTX.

Former Treasury Secretary Lawrence Summers shared his view on the need for cryptocurrency regulation following the collapse of Sam Bankman-Fried’s FTX crypto empire in an interview with Bloomberg Television Friday. Summers served as the U.S. Secretary of the Treasury from 1999 to 2001. He is currently the Charles W. Eliot Professor at Harvard University.

“A lot of people have compared this to Lehman. I would compare it to Enron,” he began, elaborating:

The smartest guys in the room. Not just financial error but … whiffs of fraud. Stadium namings very early in a company’s history. Vast explosion of wealth that nobody quite understands where it comes from.

Enron was an energy company based in Houston, Texas. Its executives hid billions of dollars of debt from shareholders through multiple illegal accounting practices. The company filed for chapter 11 bankruptcy in December 2001, exposing massive accounting and corporate fraud.

“I think the regulatory community ought to draw two lessons from this. One, if we had a few fewer economists and quants and a few more forensic accountants running around, I think it would help us detect what was going on in countries and in companies. The more I watch, the more … forensic accounting seems to be important,” he detailed.

“The other is, I think, we ought to have a rule in everything that touches finance that everyone who has anything to do with it in a position of responsibility has to be entirely away from the office, away from their phone, away from any device and connection to the system for a week or two continuously each year. I suspect that would be very helpful in causing some of these problems to come to light sooner,” Summers further opined.

This is probably less about the complexities of the nuances of the rules of crypto regulation and more about some very basic financial principles that go back to financial scandals that took place in ancient Rome.

FTX announced Friday that it has filed for Chapter 11 bankruptcy as users raced to withdraw their assets following the plunge of the FTX token (FTT). As part of the bankruptcy filings,…