Former Huobi-linked entity says it has $18.1 million stuck on FTX 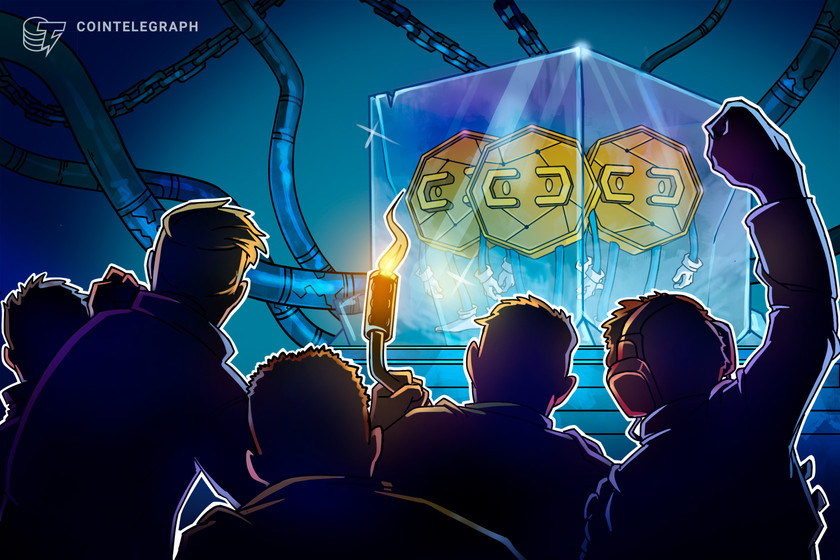 According to a new filing with the Stock Exchange of Hong Kong on Monday, investment holdings company New Huo Technology, formerly known as Huobi Global, said that it has $18.1 million worth of deposits stuck on troubled cryptocurrency exchange FTX. Of this amount, $13.2 million consisted of client’s deposits, and $4.9 million comprised of assets belonging to Hbit, another subsidiary.

New Huo Technology is majority-owned by Chinese businessman Lin Li, who also created Huobi Global, the 20th largest crypto exchange worldwide by trading volume. On November 13, the company disclosed that it had reached an agreement with Li for an unsecured, non-interest-bearing credit facility up to a maximum of $14 million to cover customers’ liabilities. Nevertheless, the company wrote:

“However, the Board anticipates that the financial performance of the Group might be materially and adversely affected in the event that the Incident is not resolved. The Board will discuss with the Group auditor to discuss the impact of the Incident on the Group’s financial position.”

The news appeared to have stirred investors’ nerves on Twitter after initial confusion surrounding the company’s former name, Huobi Global. Regarding this matter, the exchange issued the following clarification:

“On Oct 8, Huobi’s controlling shareholder company transferred all the shares of Huobi Global it holds to the fund of About Capital. New Huo Tech are independent entities. All ops of Huobi are normal, & we will continue to provide customers with safe & reliable services.”

The news also arrived at a time of heightened panic over exchanges’ solvency issues following FTX’s collapse. Cointelegraph previously reported on Nov. 13 that both Huobi and Gate.io came under fire for allegedly sharing snapshots of reserves using loaned funds.