Ethereum Spurts 13% In The Past Week, Investors Hopeful Of Market Bottom 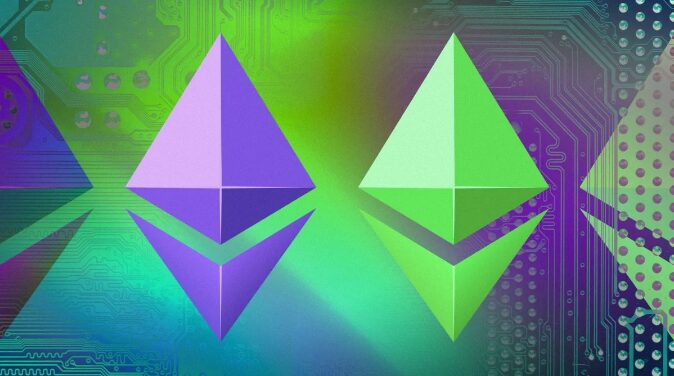 At its current price of $1,408, investors and traders are hopeful that the market bottom is finally here for Ethereum.

Analysts are observing that Ethereum is at its key resistance level, poised for a breakout as the Consumer Price Index (CPI) data was released Thursday.

This rally by Ether – which is up 13% in the last seven days, based on data by Coingecko – has been fueled by a renewed investor sentiment. However, these huge gains are still threatened by macroeconomic forces.

The Consumer Price Index reported by the U.S. Labor Department on Thursday showed an annual increase in consumer prices of 6.5%, down from 7.1% in November and the 40-year high of 9.1% in June.

Is The Market Bottom Here For Ethereum?

Most analysts agree that the market bottom for Ethereum may just be around the corner. But the community is divided on where the price of ETH would go. Some don’t buy the idea that this rally is the start of the crypto market recovery.

Twitter user EMoneyMoves sums up the pessimists’ side in his own viewpoint. His most recent thread details his reasons why he doesn’t believe this is the end of the bear market. The gist of it is that this market movement is currently mirroring the 2018 crash of Ether.

“Do not ape now. This might be a bear market rally to mirror the early $ETH bear market rally of 2018. The economy looks like s*it. Record consumer debt. Sky high inflation. Rising interest rates. War in Ukraine choking oil supply. Mass layoffs in major industries starting,” eMoneyMoves said in part of his thread.

Indeed, the macroeconomic situation is not looking so rosy. With the World Bank saying that we’re on the brink of a recession, the CPI data means a great deal for investors in the short- and mid-term.

With economies in a bigger slump, this rally might only be a slight relief that precedes more pain. As of writing, the S&P 500 is up 4% in the weekly, nearly gaining as much as Ethereum in the same timeframe. This correlation between the two could set the crypto and stock market tumbling if the CPI data showed a worsening or stagnating situation.

As of writing, Ethereum is being rejected at $1,418 which might indicate that the bulls have lost or are yet to lose momentum. This rejection can be further amplified if macros don’t support the…