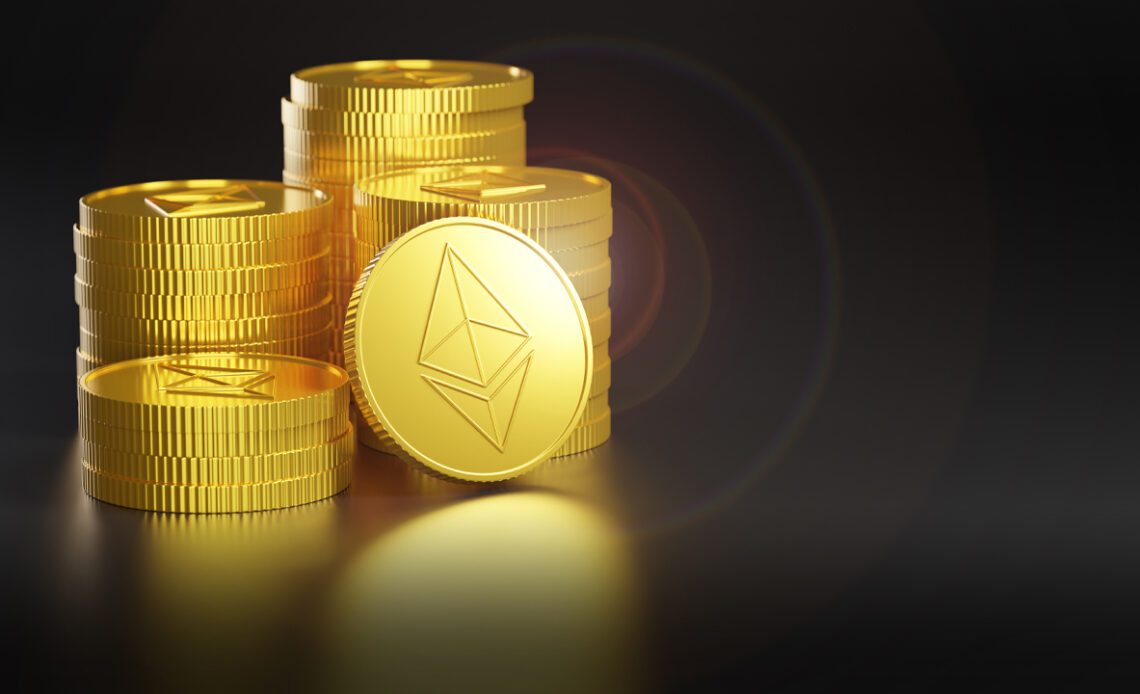 According to the policy, if a user leverages Infura and an RPC using Metamask, the software will collect the user’s crypto address and IP information. Infura, however, is Metamask’s default RPC provider and another RPC can be utilized. For instance, if a user operates its own node. Users can also switch to another RPC like Tatum, Moralis, Alchemy, and Quicknode.

Also, we collect basically every available piece of data from you other than a DNA sample.

If you aren’t using a custom RPC for Metamask, I’d suggest doing so now. pic.twitter.com/WizpplYRFE

If the user switches the RPC calls on Metamask from Infura to something else, the user’s crypto address and IP information won’t be collected. The Consensys move follows Uniswap Labs explaining a similar decision in a blog post called “Uniswap Labs’ Commitment to Privacy.”

Uniswap’s decision was criticized a great deal and Consensys’ privacy policy started making the rounds on Nov. 24. The Metamask and Infura subject has been getting just as much flak on social media and crypto-related forums. Bitcoin supporter and editor at satoshipapers.org, Tuur Demeester, shared his two cents about the situation.

“Etherean wakes up to the value of running his own full node, only to realize that’s no longer an option,” Demeester tweeted. “To wit: First centralized stakers began censoring transactions. Now Metamask, the main [Ethereum] access provider, is recording IP and wallet…