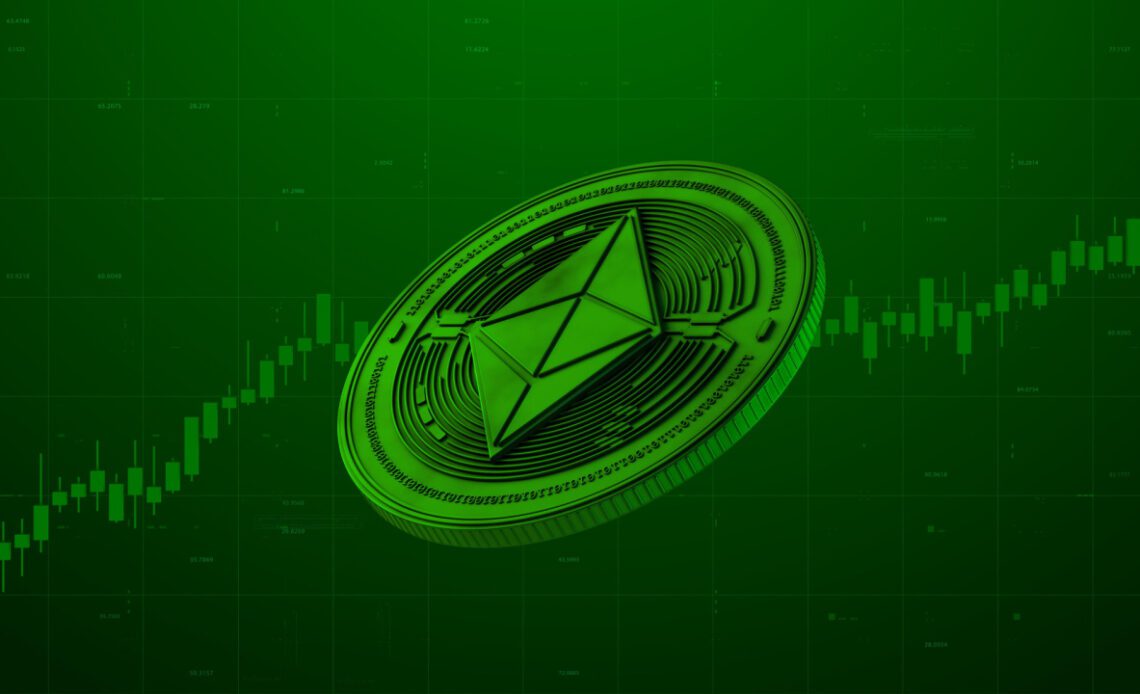 Ethereum moved back above $1,200 on Thursday, as markets continued to react to the latest Federal Open Market Committee (FOMC) minutes. Yesterday’s report hinted that the U.S. Federal Reserve could pivot to smaller interest rate increases “soon.” Bitcoin was largely unchanged in today’s session.

Bitcoin (BTC) mostly consolidated on Thursday, following news that the U.S. Federal Reserve could be set to move away from its aggressive rate hike policy.

Wednesday’s FOMC minutes showed that “A substantial majority of participants judged that a slowing in the pace of increase would likely soon be appropriate.”

The news comes as inflation in the United States begins to slow down, following several back-to-back rate hikes.

Looking at the chart, this comes as the 14-day relative strength index (RSI) failed to break out of a ceiling at 40.35.

Currently, the index is trading at the 39.90 level, with momentum now moving towards a downtrend, and in particular to a floor of 38.00.

On the other hand, ethereum (ETH) moved higher in today’s session, with the token climbing above the $1,200 level.

The move saw ethereum race above a recent resistance level of $1,180, hitting a five-day high in the process.

As can be seen from the chart, the rise in price comes as the RSI climbs above a ceiling at 42.00, and is currently tracking at 42.50.

Despite this, there is a higher point of resistance at 43.00, which triggered some earlier bulls to liquidate their positions.

In order to reach $1,250, which appears to be the target for remaining bulls, the RSI will first need to move beyond 43.00.

Do you expect any further surges in ETH this week? Leave your thoughts in the comments below.

Eliman brings an eclectic point of view to market analysis, he was previously a brokerage director and retail trading educator. Currently, he acts as a commentator across various asset classes, including Crypto, Stocks and FX.

Disclaimer: This article is for informational purposes only. It is not a direct offer or solicitation…