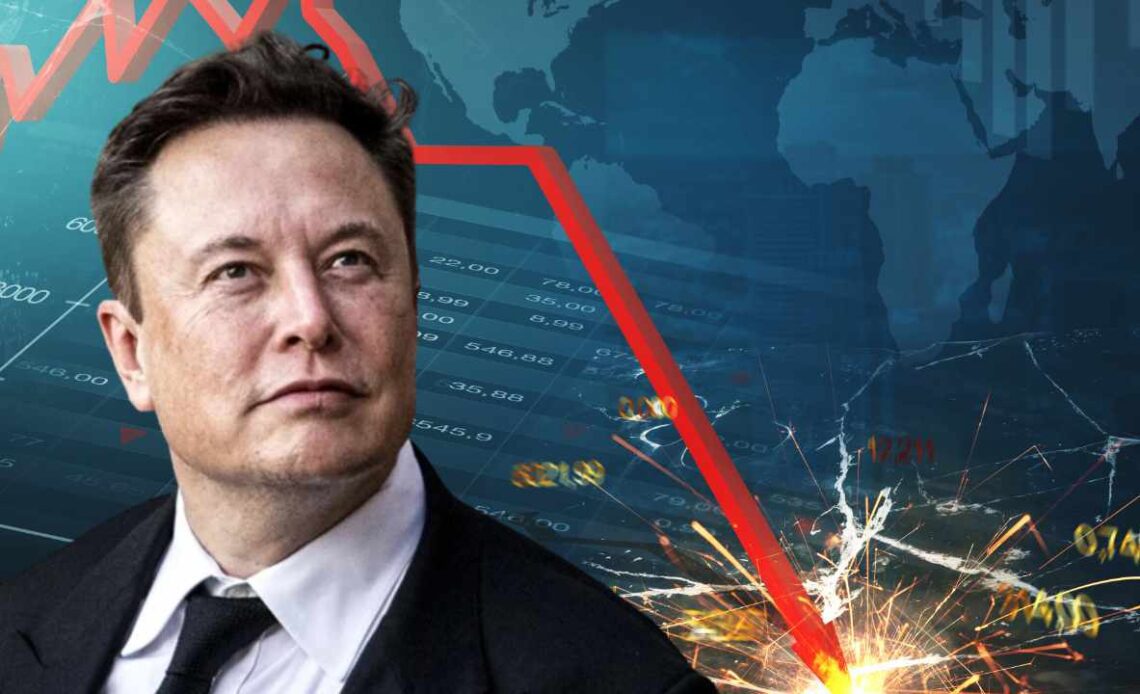 Tesla CEO and Twitter chief Elon Musk has informed Twitter employees that the company’s “economic picture ahead is dire.” Noting that “bankruptcy isn’t out of the question,” the billionaire stressed that “Without significant subscription revenue, there is a good chance Twitter will not survive the upcoming economic downturn.”

Elon Musk, the billionaire who bought Twitter for $44 billion about two weeks ago, sent his first email to all Twitter employees Wednesday informing them of the social media platform’s grim financial situation. “There is no way to sugarcoat the message,” Musk wrote, adding:

Frankly, the economic picture ahead is dire.

He proceeded to detail that the economic situation is worse for a company like Twitter which is highly dependent on advertising in a challenging economic climate. “70% of our advertising is brand, rather than specific performance, which makes us doubly vulnerable,” he stressed.

Musk continued, “That is why the priority over the past ten days has been to develop and launch Twitter Blue Verified subscriptions,” elaborating:

Without significant subscription revenue, there is a good chance Twitter will not survive the upcoming economic downturn. We need roughly half of our revenue to be subscription.

However, Musk said the social media company will still be “significantly reliant on advertising,” so he is working to “ensure that Twitter continues to be appealing to advertisers.” The billionaire emphasized: “The road ahead is arduous and will require intense work to succeed.”

The Tesla and Spacex CEO added that Twitter’s policy will be changed and remote work is no longer allowed. Starting Thursday, everyone employed by the social media giant is required to be in the office for a minimum of 40 hours per week unless they are physically unable to travel or have critical personal obligations.

Bankruptcy isn’t out of the question.

Following the meeting, two Twitter executives, Robin Wheeler and Yoel Roth, reportedly left the company. Last week, Musk laid off about 50% of Twitter employees, claiming that he had no choice since the social media company is losing over $4 million a day.