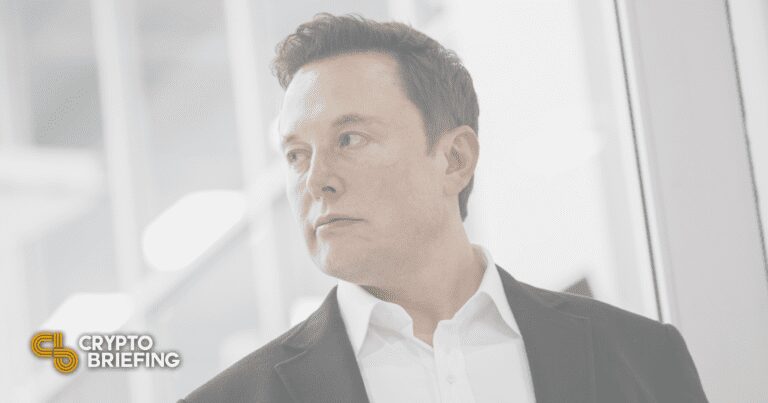 Elon Musk reportedly wrote to Twitter to declare that he was interested in buying the company after all.
Musk suggested that he could acquire the company for $54.20 a share, the price originally agreed upon in April.
Dogecoin rallied over 9% following the news.

Tesla and SpaceX CEO Elon Musk has reportedly written to Twitter with an offer to buy the company at the price both parties agreed upon back in April.

Elon Musk’s Twitter buyout deal may not be dead after all.

According to a Tuesday Bloomberg report citing sources familiar with the matter, the Tesla and SpaceX CEO recently wrote a letter to Twitter proposing to acquire the company for the same price as previously agreed upon—$54.20 a share.

Musk had previously made efforts to acquire Twitter for $44 billion. However, the Tesla CEO later accused Twitter of manipulating some of its data regarding user numbers, claiming that much of the social network’s reported user activity came from bots. In May Musk demanded the company prove that less than 5% of its user accounts were fake. Eventually Musk pulled out of the deal, which led Twitter to subsequently sue the billionaire for breach of contract, seeking $1 billion in penalties.

The revival of Musk’s Twitter deal led to a market frenzy. TWTR rose 17.3% on the news from $42.83 to $49.81, then came back down to $47.93—at which point the New York Stock Exchange halted the stock’s trading. Dogecoin, which Musk has championed on multiple occasions, also jumped 9.1% on the news, currently trading at $0.065.

Over the summer Musk had publicly stated that Twitter could look into integrating crypto payments into its social media services. Recently publicized text messages between Musk and Twitter ex-CEO Jack Dorsey also revealed that Musk had considered the idea of using cryptocurrencies—notably Dogecoin—in order to fight spam on Twitter. Musk’s bid to take over the company received support from crypto industry leaders, most notably FTX CEO Sam Bankman-Fried and Binance CEO Changpeng Zhao, both of whom expressed interest in financially helping the billionaire finalize his acquisition.

Update: Twitter has accepted Musk’s renewed offer. The Twitter Investors Relations account stated that the company had “received the letter from the Musk parties which they have filed with the [Securities and Exchange Commission]” and that “the intention of the company is to close the transaction at $54.20 per share.”

This is a breaking story and will be updated as further details emerge.

Disclaimer: At the time of writing, the author of this piece owned BTC, ETH, and several other cryptocurrencies.