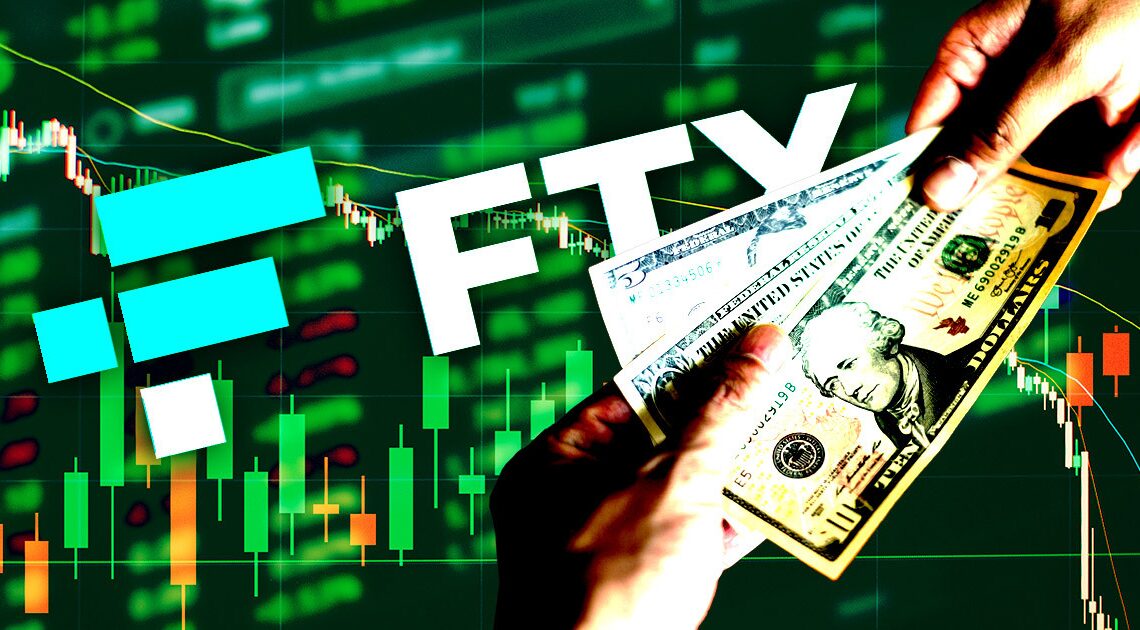 According to Zane Tackett, the former Head of Institutional Sales at FTX, Bahamians are authorized to take funds off the platform despite a freeze on withdrawals at the troubled exchange.

1) Per our Bahamian HQ’s regulation and regulators, we have begun to facilitate withdrawals of Bahamian funds. As such, you may have seen some withdrawals processed by FTX recently as we complied with the regulators.

As a result, Bahamian citizens have begun offering services to funnel locked funds out of the exchange. Furthermore, some FTX users are dangling significant bribes to FTX employees to change their country of residence account settings to the Bahamas.

DM me (serious inquiries only)

Despite the questionable legality, morality issues, and the scope to be scammed by going this route, @statelayer posted a screenshot of transactions showing withdrawals from FTX. He added that FTX’s Tether balance has since halved as a result.

Although @statelayer said the transactions are “people clearly abusing this Bahamas loophole,” it is unclear whether these withdrawals relate to FTX employees or desperate users who have found a reliable path off the exchange.

Bitcoin Magazine Analyst Dylan LeClair posted screenshots of a user who managed to get “KYC’d,” subsequently withdrawing significant sums off the platform.

Commenting on the above user successfully managing to withdraw his money, @depression2019 supported the move, saying he would probably do the same if he had a sizeable chunk of money on FTX.

Meanwhile, @depression2019 brushed aside the possible legal implications, justifying the action as necessary to bypass the lengthy bankruptcy process only to get a small percentage back, if at all.

Would rather have the money in my hands and then fight whatever after, over it being stuck with ftx for 5 years thru bankruptcy for the 1% chance I see any of it