Decentralized stablecoins are pitched as crypto’s holy grail, so where are they? 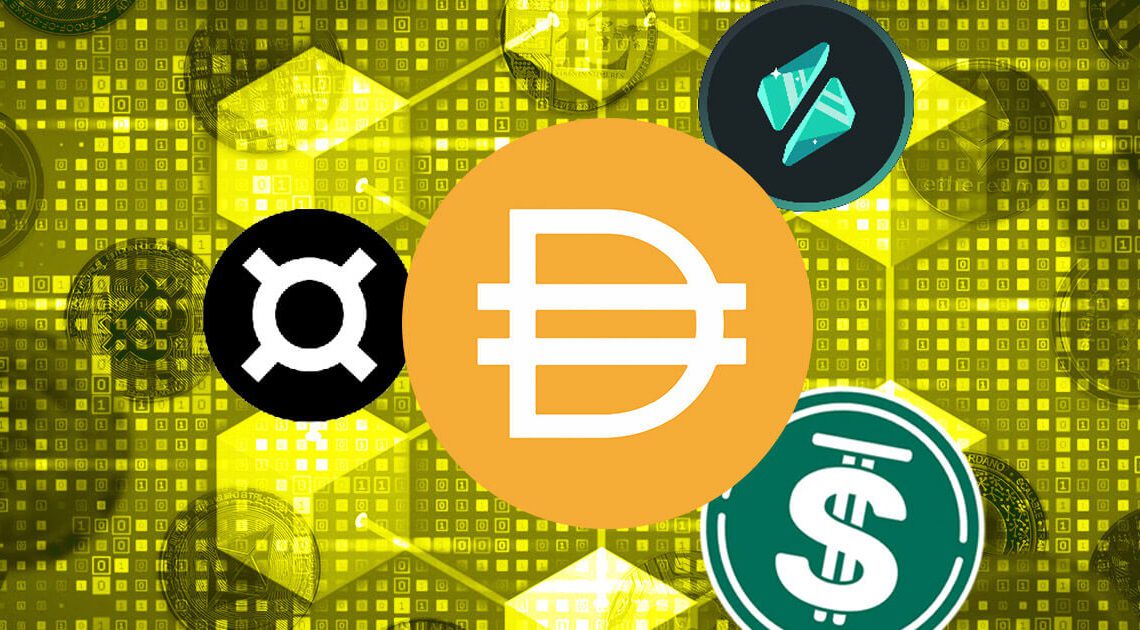 A large amount of the attention Bitcoin gets from the media is due to the crypto asset’s wild price fluctuations and while it has tended to become a bit less volatile over time, the fact that the bitcoin price in U.S. dollar terms is roughly a quarter of what it was last year is too much for many potential users to handle.

Due to these price volatility issues, stablecoins have seen tremendous growth over the past few years and now account for more than $130 billion of the total crypto market.

However, despite what the stablecoin promoters tell you, the reality is these alternative digital currencies are not very similar to bitcoin at all. The vast majority of the stablecoin market is made up of centralized tokens issued on top of blockchains like Ethereum, Tron, BNB Chain, and Solana, and they include backdoors that enable the issuers to do things like freeze funds and blacklist addresses. Additionally, they could be regulated out of existence with the strike of a pen.

Does saying the $USDC stablecoin enables “all the benefits of cryptocurrency” cross the line from marketing to just straight up lying? (via https://t.co/4Wtf6qrymP)

Thought the point of #Bitcoin was to make transactions you can’t make with regulated systems like banks or $USDC. pic.twitter.com/DkXRA4pf4B

“I think that people in places like Cuba, Lebanon, Palestine, and Turkey really need digital dollars that cannot be frozen or confiscated. Especially for friends in places like Iran, Cuba, et cetera; the current model isn’t quite good enough . . . Tether, right now, is a very powerful humanitarian tool for tens of millions of people. It is doing what the U.S. government refuses to do, which is give dollar access to people in vulnerable regions. But the problem is; whether it’s Tether, Circle, or Binance; which constitute the overwhelming majority of stablecoin [issuance] in the world, they’re all completely centralized. They essentially exist at the pleasure of the U.S….