Crypto Market Will See A Bloodbath If Ripple Loses To SEC 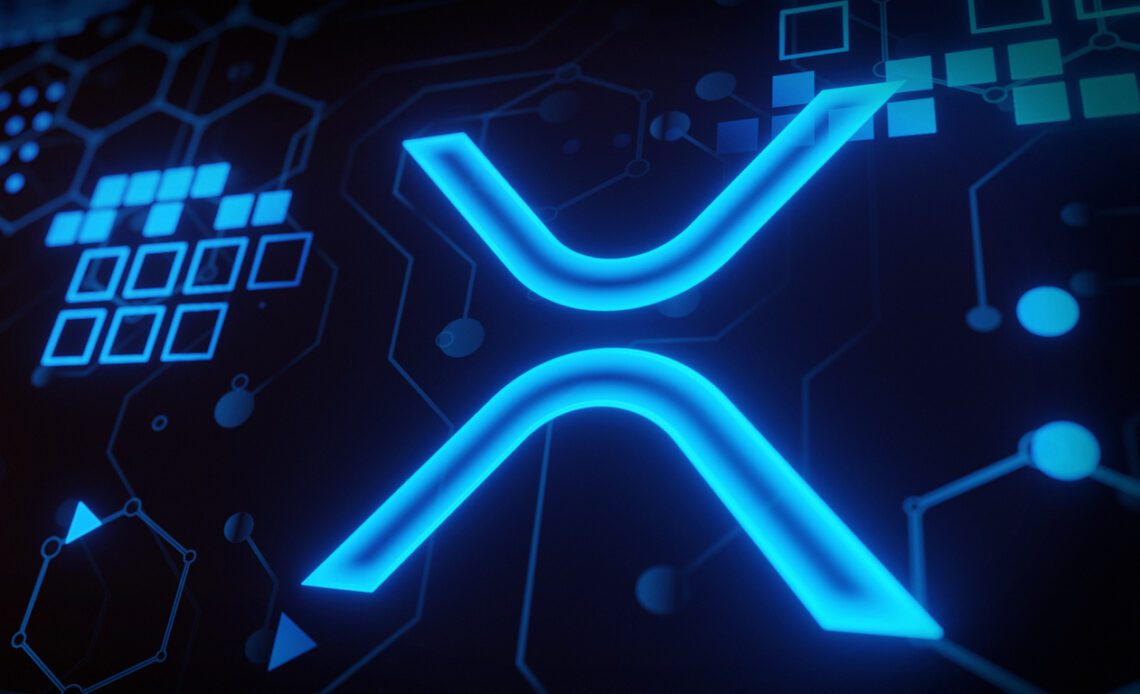 In recent days, a heated discussion has arisen between prominent journalist and Fox Business host Charles Gasparino and the Ripple / XRP community. Gasparino voiced that the US Securities and Exchange Commission (SEC) had legitimate reasons why they targeted and sued Ripple prior to FTX.

Even Ripple’s legal counsel Stuart Alderoty took a stand and rejected the arguments, as Bitcoinist reported. Meanwhile, the Fox Business host did clarify that he has no idea who will win the lawsuit. He even admitted that the judge’s comments “initially indicated she would side with Ripple,” but at the same time, he warned that this was before the “whole SBF FTX implosion.”

Ripple Victory Is Crucial For The Entire Crypto Industry

In his two most recent tweets, Gasparino paints a dark future scenario for the broader crypto market and shared his view on what consequences the industry could face if the SEC wins against Ripple. Gasparino wrote via Twitter:

Crypto community sees a bloodbath if SEC prevails against Ripple in the form of more regs/oversight that will impact nearly every sector including the exchange biz given Gary Gensler’s desire to force registration of every coin but BTC.

Gasparino is not entirely alone in this opinion either. Even Ripple has expressed in previous statements that the company is fighting not just for itself, but the entire crypto industry, to avoid an overreaching regulation by the SEC.

Noteworthy is also Gasparino’s latest tweet which refers to the largest American crypto exchange. The journalist asserts that Coinbase is already developing a plan to survive a regulatory crackdown by the SEC:

The Fox Business host does not define what he means by a bloodbath. However, a look at history helps to understand the thesis. When the SEC sued Ripple on December 22, 2020, the price dropped a whopping 68% in one week.

The outcome of the court battle remains on the razor’s…