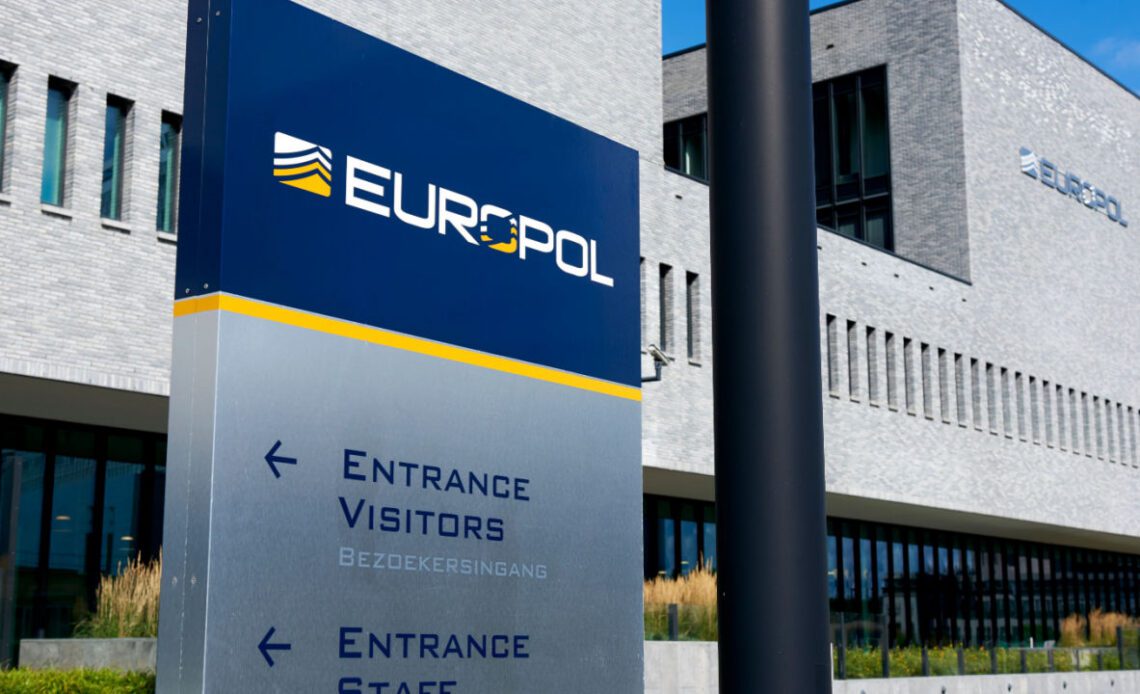 European law enforcement authorities have detained four more members of the executive team of crypto exchange Bitzlato, Europol announced. According to the police agency, nearly half of the funds processed through the platform were associated with various criminal activities.

High-ranking executives of the recently busted Bitzlato have been apprehended as part of the international investigation against the crypto exchange with the participation of law enforcement and judicial authorities in several European countries.

According to a press release published by the European Union Agency for Law Enforcement Cooperation (Europol) on Monday, the operation led by the U.S. and France, also involved Belgium, Cyprus, Portugal, Spain, and the Netherlands.

The Hong Kong-registered coin trading platform is suspected of facilitating the laundering of large amounts of criminal proceeds, the agency emphasized. Last week, the U.S. announced the arrest in Miami of its co-founder and majority owner Anatoly Legkodymov, a Russian national residing in China. Its France-based digital infrastructure was also shut down.

Besides Legkodymov, believed to be Bitzlato’s main administrator, four more individuals have been detained in Europe so far. Among them, the CEO, financial director, and marketing director of the exchange who were arrested in Spain, and another person handcuffed in Cyprus, Europol detailed without revealing their identities.

Police have conducted eight home searches, half of which in Spain, at one address in the U.S., two in Portugal, and one in Cyprus. Wallets with €18 million ($19.5 million) worth of cryptocurrency, vehicles and electronic equipment have been seized and over 100 accounts at other exchanges frozen, involving a total of €50 million.

Almost Half of Bitzlato Transactions Linked to Crime, Europol Claims

Little-known outside the Russian-speaking market, Bitzlato operated globally, Europol said, facilitating the quick conversion of digital currencies, including bitcoin, ethereum, litecoin, bitcoin cash, dash, dogecoin, and tether, into rubles. According to quoted estimates, the platform received a total of €2.1 billion worth of assets.

“While the conversion of crypto assets into fiat currencies is not illegal, investigations into the cybercriminal operators indicated that large volumes of criminal assets were going through the platform,” the agency…