Bitcoin owes its success in Nigeria to the unstoppable youth, says Paxful CEO 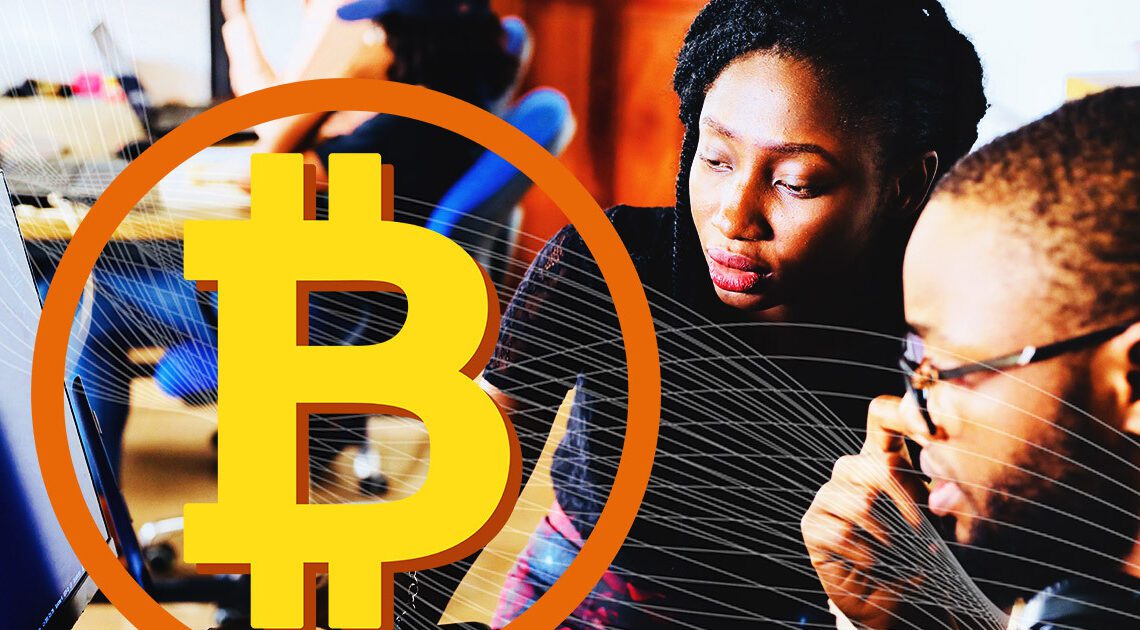 CryptoSlate caught up with Ray Youssef, the co-founder and CEO of the peer-to-peer trading platform Paxful, during Bitcoin Amsterdam.

He said the mental strength and hustle of Nigerians, combined with the introduction of Bitcoin rails in the country, is making a real difference in breaking “economic apartheid.”

The issue of business billing

Giving his background story, Youssef said he grew up as an Egyptian immigrant in crime-riddled New York during the 80s and 90s. His experiences during those times taught him street smarts and dealing with people the right way.

Aged 19, Youssef taught himself coding after getting his first computer. From there, he ventured into the business world, opening various startups, and despite the different challenges of each business, the one constant throughout was the problem of billing, said Youssef.

His first business, an SMS Groupon clone, failed to take off, perhaps due to being ahead of its time rued Youssef. But undeterred, he pivoted by changing tack to peer-to-peer ringtones, which, having captured the spirit of phone customization at the time, was very successful.

“I just wanted to build cool stuff. Ultimately I just wanted to get that Mission Impossible ringtone for myself. It was hell getting it, and once I figured it out I decided to make it easier for others. Then it turned into a multi-million dollar business in six months.”

Youseff said he was primarily selling ringtones to teenagers, who are typically unbanked. To get around this, the teens would often swipe their parents’ cards, leading to chargebacks after unfamiliar statement charges were queried.

Business after business Youseff noted similar billing issues with each new venture. But then, out of nowhere, the serial entrepreneur came across Bitcoin.

Youssef’s initial reactions to Bitcoin, although seemingly a potential solution to his billing woes, were to dismiss it as “nerd money.”

Following a second look, he realized that despite his initial reservations, the protocol design was solid, and it was obvious “serious work had gone into this thing.” Even so, he remained wary, largely because of doubts over its viability and whether it truly was a bona fide instrument.

However, after attending his first Bitcoin meet-up, Youssef said he began to open up more toward it. During the meet up he came across “mission-driven people” who were intelligent, committed, and idealistic toward bettering humanity. This gave Youseff…