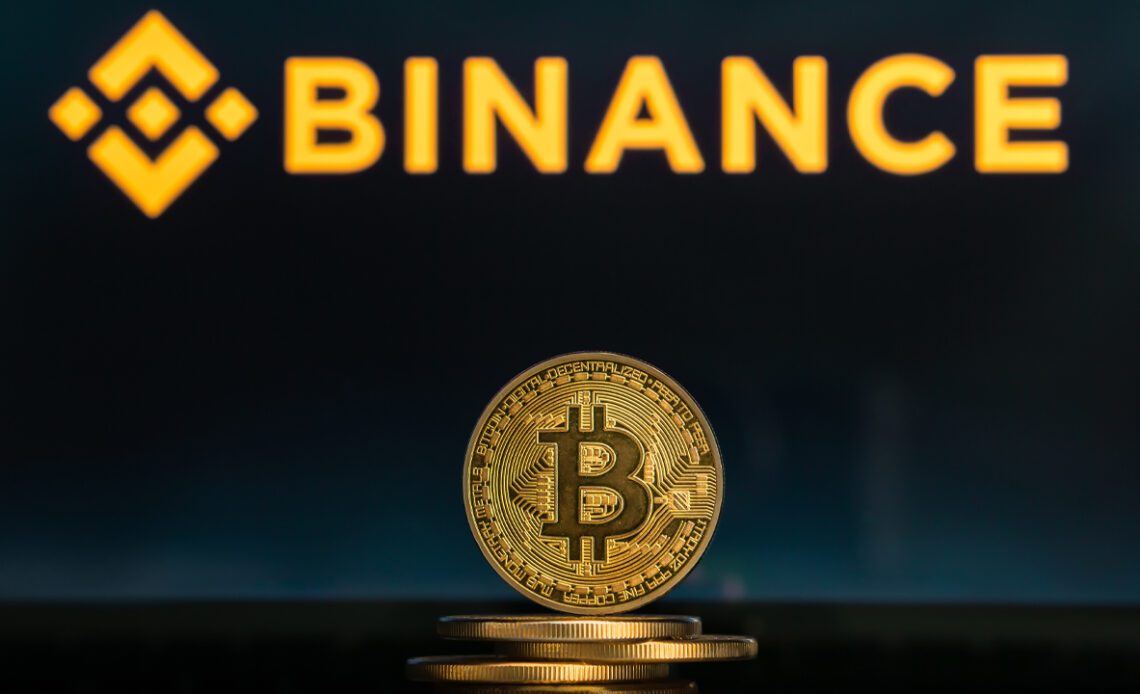 On Nov. 25, the largest cryptocurrency exchange in terms of daily trade volume, Binance, published its bitcoin proof-of-reserves (POR) system using The Merkle approach. At the time of writing, the snapshot provided by Binance shows the firm’s onchain reserves equate to 582,485 bitcoin, while the company’s customer net balance is roughly 575,742 bitcoin.

Binance has published the company’s proof-of-reserves system in regard to the bitcoin (BTC) cache the company holds. The POR feature is initially starting with Binance’s bitcoin holdings, but other “networks [are] being added in the next couple of weeks.” The news follows the recent FTX collapse and the crypto community insisting that centralized digital currency trading platforms prove their reserves. In addition to the crypto community, exchange executives like Kraken’s Jesse Powell also chimed in on the POR conversation.

Two days ago, Bitcoin.com News reported on Powell’s commentary about so-called POR lists that simply showcase digital currency addresses. Powell said these lists of addresses were not legitimate POR audits and he stressed that a true POR audit “requires cryptographic proof of client balances and wallet control.” Powell also shared a blog post written in 2014 called “Proving Your Bitcoin Reserves,” which discusses The Merkle approach. Basically, because exchanges use hundreds of addresses a Merkle Tree can be leveraged to consolidate all the data into a single hash, which then can be cryptographically verified by anyone.

Nic Carter’s proof-of-reserves list or “Wall of Fame,” lists centralized trading platforms that have submitted “full POR” audits. At the time of writing, there are five crypto platforms that have shared full PORs that feature The Merkle approach on the Wall of Fame. Three of them (Coinfloor, Gate.io, and HBTC), however, provided Merkle-based assessments in May 2020, May 2021, and August 2021. Kraken and Bitmex are up-to-date, as they shared Merkle-based assessments this month. On Friday, Binance’s CEO Changpeng Zhao (CZ) tweeted about the company sharing the firm’s POR.

A number of crypto supporters were pleased with Binance sharing the company’s POR. The whistleblower known as Fatman replied to CZ’s tweet. “This is amazing,” Fatman said. “Hope smaller exchanges quickly follow suit. Thanks for leading the way with this extremely important initiative….