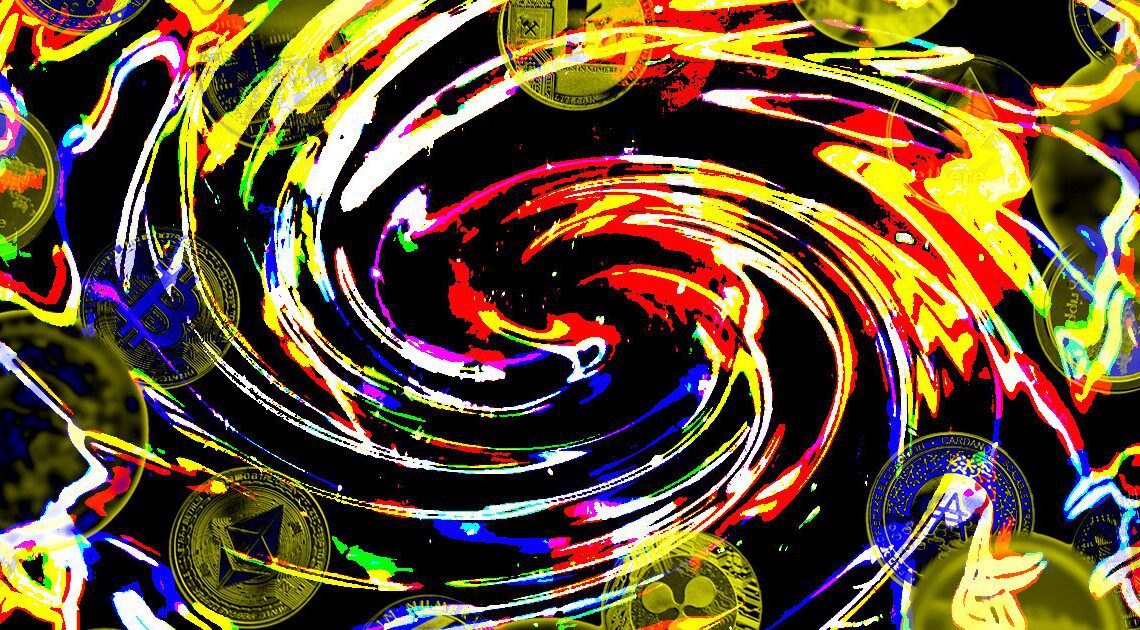 World’s largest crypto exchange Binance has acknowledged that it has mistakenly stored token reserves and user funds in the same wallet, according to a Bloomberg report.

Reserves for nearly half of the 94 tokens issued by Binance, referred to as ‘B-Tokens,’ are stored in a single wallet called “Binance 8,” according to its website. The wallet contains more assets in reserve than required as collateral for the issued B-Tokens.

For instance, Binance 8 had a reserve of almost 22,700% for OriginToken’s OGN, as of Jan. 23. This indicates that the wallet also contains user assets on the exchange.

Binance issues its own version of Ethereum (ETH), USD Coin (USDC), and other cryptocurrencies to make them usable on other blockchains like the BNB Smart Chain. These Binance-pegged tokens are known as B-Tokens and are supposed to be backed by 1:1 reserves of the currencies they are based on.

Mixing of B-Token collaterals with customer assets is contrary to Binance’s own guidelines. A Binance spokesperson told Bloomberg:

“‘Binance 8’ is an exchange cold wallet. Collateral assets have previously been moved into this wallet in error and referenced accordingly on the B-Token Proof of Collateral page.

Binance is aware of this mistake and is in the process of transferring these assets to dedicated collateral wallets.”

The mixing of B-Token collateral with user funds makes it difficult to ascertain if Binance has enough reserves to back the B-Tokens it has issued.

The Binance spokesperson said that Binance has ensured that all user assets held by the exchange are “backed 1:1” at all times. The spokesperson chalked up the above-mentioned “mistake” to “historical operational oversights,” but did not confirm when the issue was identified.

Binance has minted over $539 million worth of the 41 B-Tokens that have their collateral sitting in the Binance 8 wallet, according to Bloomberg. Binance 8 currently holds $1.8 billion worth of B-Token-related assets while…