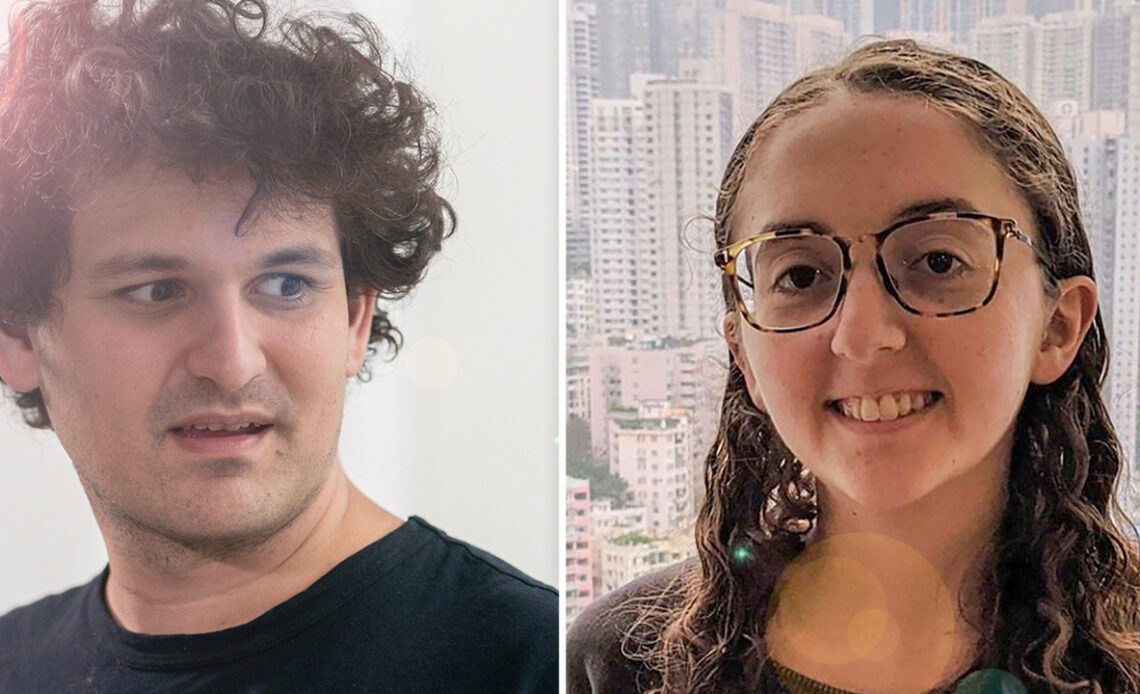 On Tuesday, the attorneys representing FTX told the court that a “substantial amount of assets have either been stolen or are missing” and further stressed to the bankruptcy court that FTX executives left the lawyers James Bromley and Sullivan Cromwell with limited information. Bromley further likened the former FTX CEO Sam Bankman-Fried’s (SBF) crypto empire to his “personal fiefdom” and in the end, the attorney said, “the emperor had no clothes.”

Bankruptcy Lawyers Outline FTX’s Financial Issues, Lawyer Says Case Is One of the Most ‘Difficult Collapses in the History of Corporate America’

The Delaware bankruptcy court heard from FTX lawyers James Bromley and Sullivan Cromwell on Tuesday, and it seems FTX’s financial records do not look good. According to court documents, FTX has a cash balance of around $1.2 billion and this weekend a list of FTX’s 50 top creditors show the entities are owed roughly $3.1 billion.

However, the list of the creditors, at least for right now, remains confidential and names are redacted. According to a report from the New York Times (NYT), roughly 500 individuals logged into the court’s Zoom broadcast on Tuesday. At the hearing, Bromley told the court that a “substantial amount of assets have either been stolen or are missing” from the FTX platform.

The attorney remarked that lawyers understand “many people that are looking to get their money back immediately,” and Bromley insists the team is “working towards being able to do that.” The attorneys had a lot of descriptions for FTX and Alameda Research executives, and Bromley called SBF’s empire his “personal fiefdom” that ended by showing the “emperor had no clothes.”

Bromley also told the court that FTX suffered from “cyberattacks” referring to when FTX’s wallets were hacked the day the company filed for bankruptcy protection. Bromley further mentioned that FTX’s headquarters moved around a lot in regions like Berkeley, California, Hong Kong, the Bahamas, and Miami.

However, despite the constant moving, FTX was “effectively under the control of Mr. Bankman,” Bromley detailed. FTX…