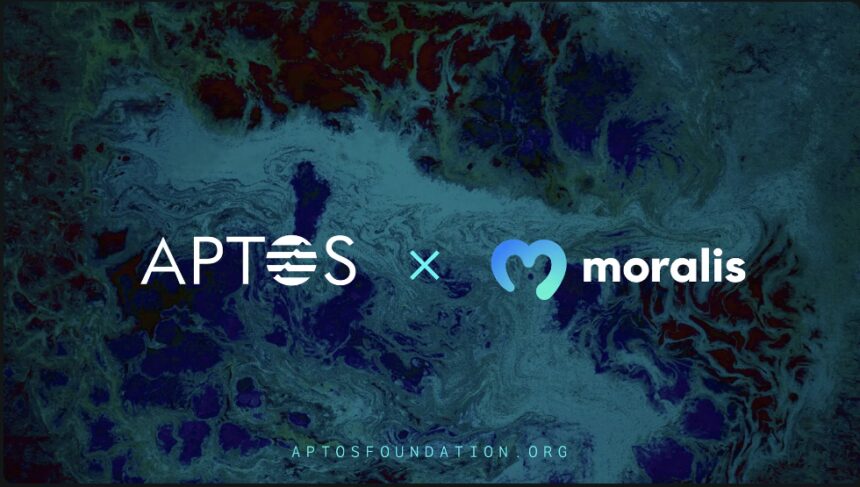 Aptos has been driven upwards by internal developments in the ecosystem. According to CoinGecko, APT is up 75% in the bi-weekly timeframe, notching its biggest gains this January.

The Aptos ecosystem mainnet was only released on October 12, 2022, which makes it one of the youngest blockchains in the market. But this hasn’t hindered Aptos as it quickly gained popularity, having over 70 projects being built or are under development on-chain.

With recent developments piling on, the APT token is expected to register higher highs this year.

Developments on-chain have been very bullish for the ecosystem. On January 2nd, the METAPIXEL team announced that they are building a blockchain game on the Aptos network. It’s called Gran Saga: Unlimited, an MMORPG that will be based on NPixel’s original game of the same name.

The team at @METAPIXEL has unveiled their first game in their ecosystem, built on @Aptos_Network

Gran Saga: Unlimited will launch (in some form) later this year.

The test launch would happen sometime this first quarter this year with the full launch later this year. Polygon and Flow Blockchain also adopted the ecosystem’s research on consensus algorithms and parallel engines which are both crucial parts of Aptos’ Block STM technology.

This development might make Aptos technology see more limelight and it’ll be an interesting development if both Polygon and Flow use the technology as well.

Moralis, a Web3 API company, also recently announced that it will be supporting Aptos according to a recent blog post by the network on January 17. This would let developers have access to tools needed to build on top of Aptos with ease.

Since the start of the year, APT has grown more than 300% in the charts which may or may not face a correction in the next few days. If ever a correction happens, APT investors and traders can rely on several key levels to support a bullish rebound.

But a correction phase near its current support at $11.82 might not be ideal for the bears. Recent on-chain developments and APT’s correlation with major cryptocurrencies have prevented any attempts by the bears to retest the support and recoup lost ground.