3 reasons why the FTX fiasco is bullish for Bitcoin 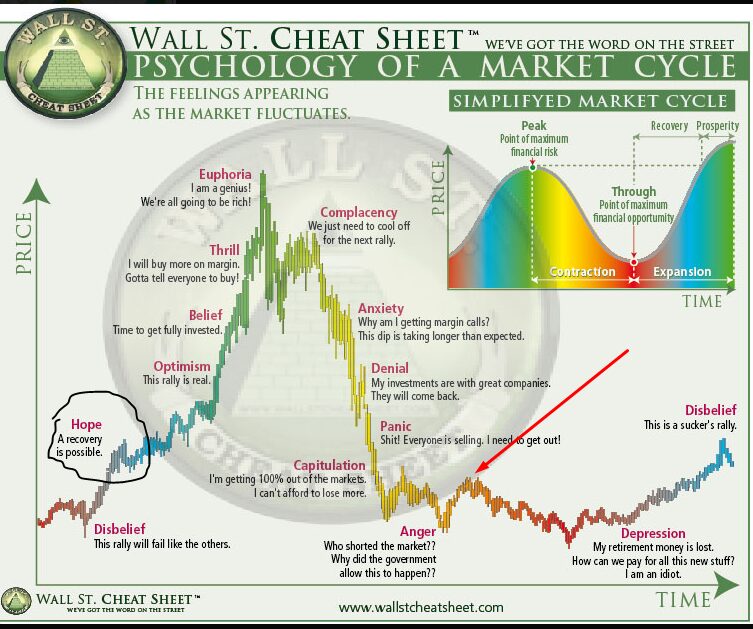 The “Bitcoin-is-dead” gang is back and at it again. The fall of the FTX cryptocurrency exchange has resurrected these infamous critics that are once again blaming a robbery on the money that was stolen, and not the robber.

“We need regulation! Why did the government allow this to happen?” they scream.

For instance, Chetan Bhagat, a renowned author from India, wrote a detailed “crypto” obituary, comparing the cryptocurrency sector to communism that promised decentralization but ended up with authoritarianism.

Bhagat should have picked a more accurate image for his op-ed (melting FTX (FTT) Token?), particularly after looking at Bitcoin’s decade-plus history that has seen it surviving even nationwide bans. This includes  466 obituaries since its debut in 2009 when it traded for a few cents.

The FTX/Alameda’s collapse is similar to previous bearish trigger events like Mt. Gox in 2014. Therefore, this failure of centralization will once again underline what makes Bitcoin special, and why FTX is the opposite of Bitcoin and decentralization.

Moreover, the incident should also boost growth and development of in, non-custodial exchanges for Bitcoin that will help reduce dependency on trust.

FTX may have had zero Bitcoin in custody

Traders responded to FTX’s shocking collapse by pulling their BTC from custodial exchanges. Notably, the total amount of Bitcoin held by all exchanges dropped to 2.07 million BTC on Nov. 17 from 2.29 million BTC at the beginning of the month.

United States-based exchanges saw the biggest outflows, in particular, with users withdrawing over $1.5 billion in BTC in the past week alone.

On Nov. 9, FTX halted withdrawals of all cryptocurrencies, including Bitcoin, raising suspicions that the exchange did not have adequate reserves to meet the demand.

That was further evident in a leaked FTX balance sheet that showed the exchange having zero Bitcoin against its $1.4 billion liabilities in BTC. In other words, FTX enabled fractional-reserve Bitcoin trading.