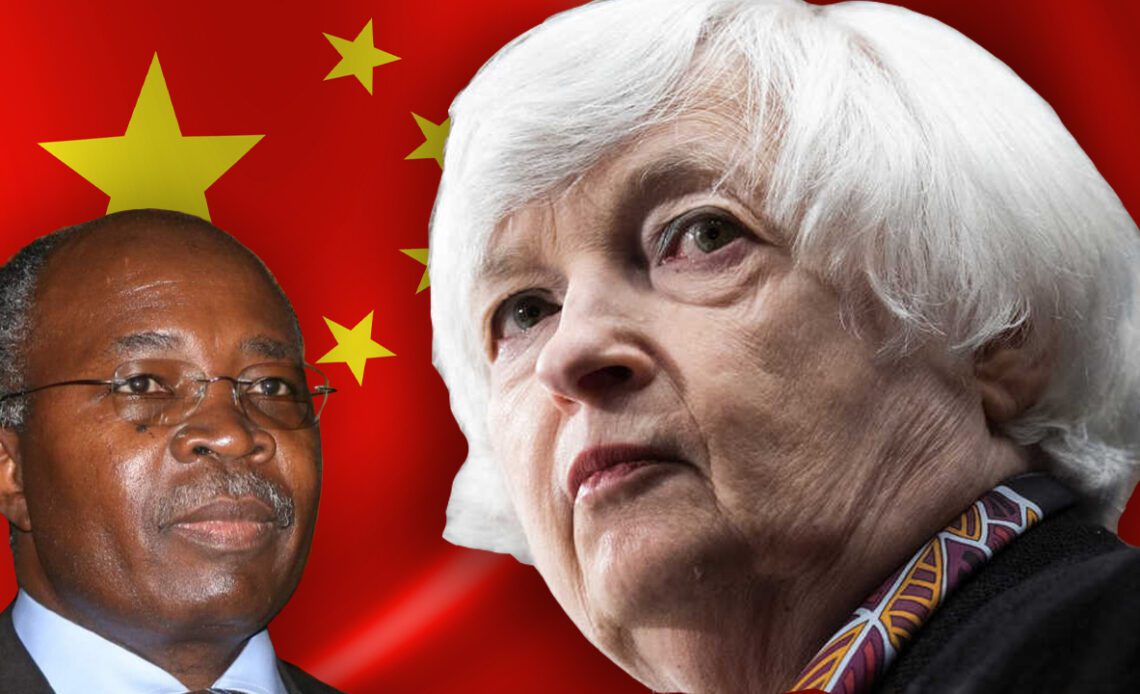 The Chinese embassy in Zambia denounced the United States over its debt limit and the “extraordinary measures” Treasury secretary Janet Yellen has implemented to stave off a U.S. debt default. Yellen said on Monday that it was very important that Zambia restructure its debt, but Zambia sees it differently. The embassy castigated Yellen’s comments in response, stressing that the U.S. has a “catastrophic debt problem.”

Last week, U.S. Treasury Secretary Janet Yellen urged Congress to increase the government’s spending limit or the country could face default on its debts. She also noted that the Treasury would have to leverage “extraordinary measures” to keep the debt at bay until early June 2023. Federal financial data indicates that the country’s debt surpassed $31.4 trillion earlier this week. Yellen also made comments about Zambia on Monday, after meeting with Chinese officials in Zurich the week prior.

“I specifically raised the issue with Zambia (with Chinese officials) and asked for their cooperation in trying to reach a speedy resolution. And our talks were constructive,” Yellen is cited as saying in a report published by Reuters. On the other hand, Zambian finance minister Situmbeko Musokotwane said the meeting with Yellen and Chinese officials did not reach a conclusion in regard to a debt restructuring process. The Chinese Embassy in Zambia then reproached the issue in direct response to Yellen’s commentary and said that the U.S. needs to fix its own debt problems.

“The biggest contribution that the U.S. can make to the debt issues outside the country is to act on responsible monetary policies, cope with its own debt problem, and stop sabotaging other sovereign countries’ active efforts to solve their debt issues,” the Zambian-based officials in Lusaka wrote. The Chinese embassy in Lusaka further added:

Assuming secretary Yellen’s statements about debt were correct, the best prospect of the debt issues outside the U.S. would be the U.S. Treasury Department solving the US’ own domestic debt problem, given how well she knows about facts, her professional capacities and her team’s implementation ability.

The Chinese Embassy’s criticism highlights the underlying communication issues China and the U.S. have been dealing with for years. In May 2022, reports noted that Chinese experts had urged the leaders of BRICS nations…